Although Poland is a member of the European Union for over 10 years, it didn't yet join the Eurozone. For this reason after or before arriving to Poland you should exchange your money to Polish basic currency unit. 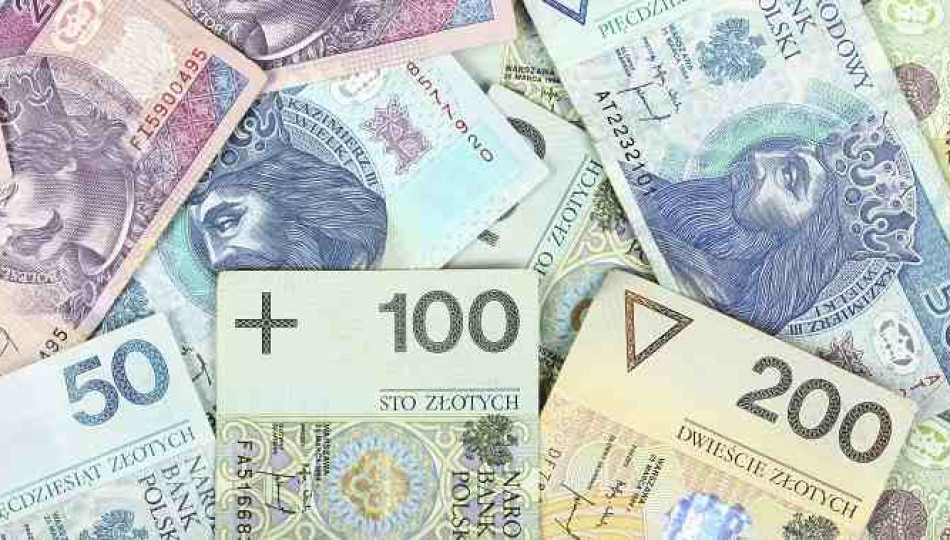 Cost of living in Poland: Housing costs in 2021

Cost of living for students in Poland

The Polish zloty, which is subdivided into 100 groszy, is the basic currency unit in Poland. At present, 500 zlotys is the banknote of the highest denomination, and 1 grosz is the coin of the lowest denomination. What’s interesting, during hyperinflation, there were 1 million zloty and 2 million zloty banknotes available in Poland.

After arriving in Poland, you can exchange money in a currency exchange office or online bureau de change. Bureau de change network in Poland is really dense. In 2013, only in Warsaw, there were 140 registered bureaus de change, where you could buy and sell 24 currencies. Points of currency exchange are most frequently located at the stations, airports, in the subways in city centres, and other places with high tourist traffic. To exchange currency, you can also use the online offer. The most popular and the oldest bureau de change in Poland is cinkciarz.pl, a website available in 8 language versions.

At its accession to the European Union, Poland committed itself to join the Eurozone. The date of exchanging zloty into euro is not known yet. The forecasts indicate that Poland will not adopt euro during the next several years. Yet it doesn’t mean that paying by means of euro isn’t possible in Poland.

Although the date of introducing euro in Poland is not known, for a few years, you have been able to pay by means of euro in the majority of super- and hypermarkets, such as Carrefour, Auchan and Tesco. You can also use euro at many petrol stations, in large electronic shops, and at motorway gates.

Before paying in euros, it is worth checking if the exchange rate that was used to convert the bill is valid. It is likely that the employees of a particular point of sale don’t update exchange rates or use any value because the payments in euro are rare in their shop. It often happens that shops accept payments in euro but they don’t deal in the currency themselves. This means that in case of a foreign currency, they accept only payments in banknotes and the change is given in zlotys.

Although the majority of the Polish society prefers paying in cash, the possibility to pay by card is common. Each super- and hypermarket offers its customers the opportunity to pay by card. This form of payment is generally possible in most points of sale, hotels and restaurants in Poland. So, you can go shopping in Poland without having cash on you. Small local shops which are not part of any chain, newsagent’s stands and ticket offices may be an exception. There, it is safer to have cash on you.

Poland is the cheapest

In many big, medium, or even small Polish cities, you could easily find a super- or hypermarket open 7 days a week, but that has changed now. From March 2018 Poland will be gradually introducing a trade ban on Sundays. The opening hours of a supermarket depend on its location. Supermarkets open 24 hours a day still aren’t common everywhere, but in big cities you rather won’t have a problem finding them. If you are forced to do basic shopping very late in Poland, and you can’t find any shop open 24/7, the best idea is to go to the nearest petrol station. They are open 24/7, 365 days a year, regardless of holidays.

Shopping centres operate in all big cities. They are also more and more common in medium-sized towns. The most frequent opening hours are from 10 am to 9 pm. There, you can buy clothes, footwear, TV equipment and home appliances, do grocery shopping or go for lunch, coffee, to the cinema or gym.

Also in Poland, but for sure not only, market places are back in vogue at present. Full of fresh vegetables, fruit and meat sold directly by producers, they are popular with local inhabitants. What is interesting, in Poland, market places are not only small towns’ domain. In Warsaw, there is the legendary Hala Mirowska still working. It’s a place loved both by the inhabitants and chefs from the Warsaw restaurants.

Cost of living in Poland: Prices of services 2021

Changes in Labor Law vs Long May Weekend