Do we have 'good jobs' in Poland? Gallup report

Who doesn’t want to have a job that puts a smile on their face, brings satisfaction and provides constant development? When all of these happen, does that mean that you have a good job? And can this be said about careers in Poland? 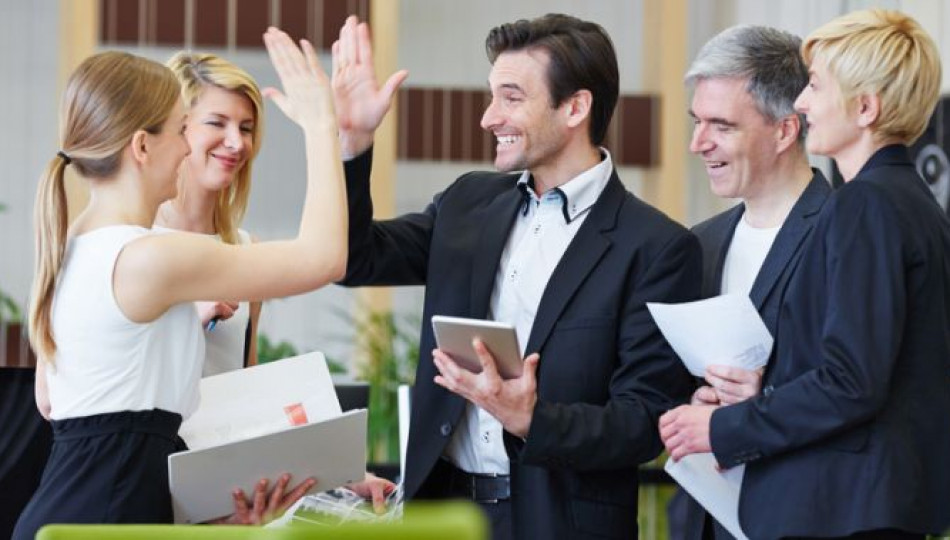 My story as an artist in Nordea

by: Careers in Poland
Working in Poland

Gallup is a research and consulting company that provides insight into employee satisfaction all over the world. Their Global Great Jobs Report from 2016 defines the phenomenon of good jobs (also referred to as real jobs) – 30+ hours per week of consistent work with a paycheck from an employer – and great jobs – namely good jobs in which employees are engaged and involved in their tasks.

Gallup found out that while there are 1.3 billion adult people in the world who have good jobs, only 14 per cent out of this figure are constantly engaged at work and therefore have great jobs. The remaining adults work part-time, are unemployed or self-employed and as such do not fall into the categories defined by Gallup.

How are jobs in Poland evaluated according to these criteria? The average of good jobs among adult Europeans is 30 per cent, and there are only 4 per cent of great jobs on average on the continent. Poland ranks better than that; the number of good, but not great jobs reaches 33 per cent, while great jobs in itself constitute 6 per cent. The result could have been better, reaching the level of Sweden, with 42 and 7 per cent respectively, but Poland’s position still managed to keep in top ten European countries with the best results.

Why is it important to maintain high indexes of good or great jobs, as defined by Gallup? The survey confirms that those employed in such jobs are more likely to rate their lives positively. In other words, engagement and emotional connection to your job makes you not only a better team player, but also a happier individual. This simple truth should be addressed by every employer, as it is in the interest of both society and economy.

Have you worked in a Polish company – if so, do you fall into the category of employees with good or even great jobs?