Should Polish companies include salary range in job ads?

A new bill requiring Polish employers to include salary information in job postings is going to be debated in the Polish Parliament. 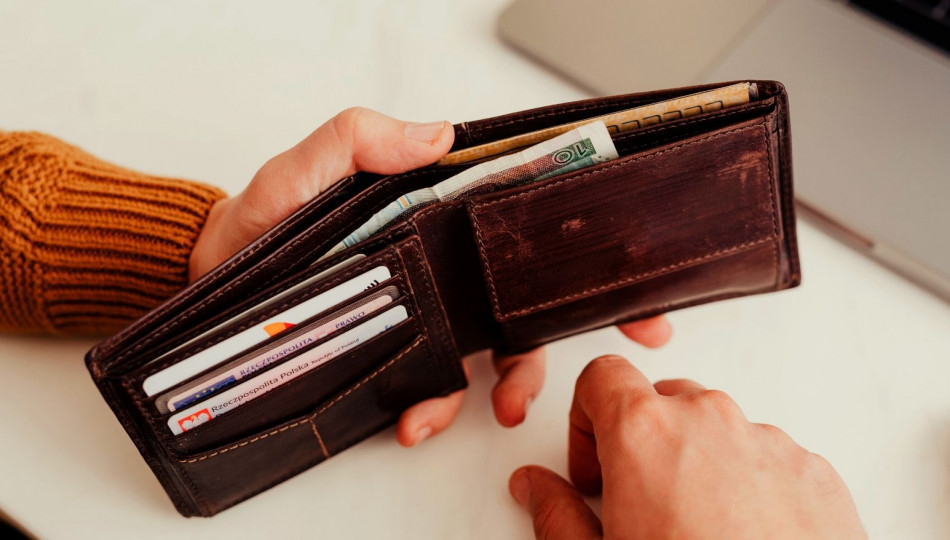 Third issue of Careers in Poland is here

Why do so few companies in Poland include salary information in their job postings? Polish people are not used to openly discussing their pay with others and it is considered taboo to ask how much money your colleagues or friends make. As you have probably noticed during your job search in Poland, salaries are usually not disclosed in job postings but negotiated once you have made it to the interview stage of the recruitment process. Although lawful and common, the practice has its obvious drawbacks. First, the hiring process takes longer and generates more costs. Second, lack of pay transparency may lead to greater inequities in the workplace, such as gender pay gaps. Finally, if you happen to be a foreigner with no experience in the Polish job market, guessing the typical salary for a given role may come as a challenge.

How to write a perfect CV in Poland? Never leave off this information!

At the same time, according to the 2018 Hays report on pay transparency, around 87% of job seekers in Poland admit that a salary range is the very information they find lacking in most job postings. The same number of respondents agree they are more likely to apply to companies that include salary details in their ads and around 76% of interviewees believe employers should be legally required to provide such information. It is possible that they will in the near future - a new bill that would make it mandatory for companies to disclose salary ranges was introduced in Poland's Parliament last month. The bill was proposed by the Civil Coalition parliamentary club (Koalicja Obywatelska), arguing that the new law would, among other things, help combat gender-based discrimination. Companies that would not include salary information in their postings or offer a lower pay than advertised, would be subject to fine of up to PLN 30,000. The bill is to be debated by the Polish Parliament in the coming months.

What salary can you expect in Poland? Take a look at the articles below to get some idea of the Polish job market: