We chatted with Alex, a.k.a. Swedish Nomad, who recently visited Poland (not for the first time, of course!). He talks about his experience with the country and its people – check it out! 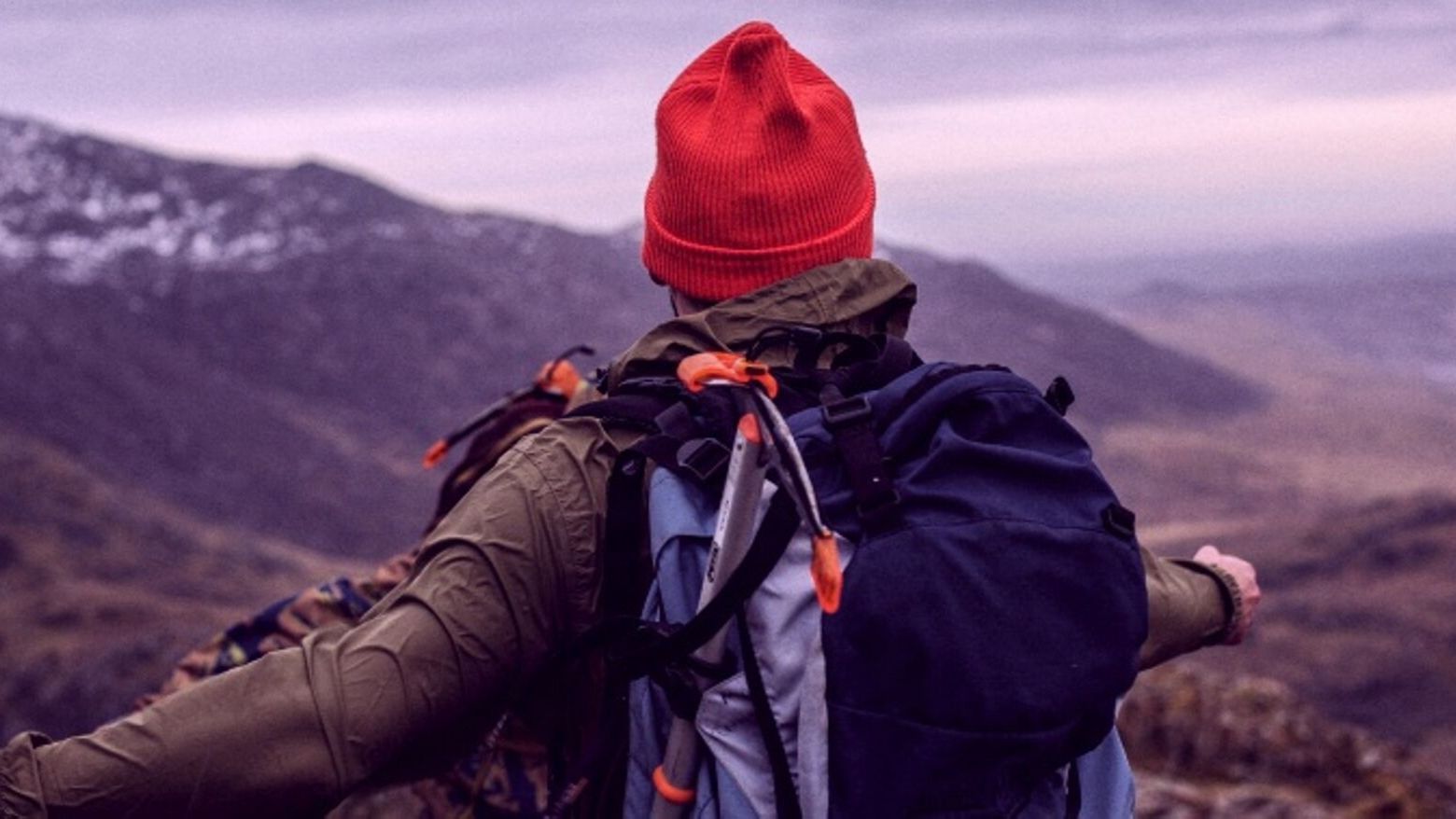 Warsaw or Łódź? Tobias from Germany moves to Poland

A Finnish impression of Poland

Alex, you are a true Nomad and you’ve seen many countries all over the world. When did you first visit Poland and how many times you’ve been to our country since then?

Yes, I have been to about 50 countries so far. I first visited Poland in 2016, and have been there twice since. I would like to come back during summer and explore more in the mountainous areas!

Sweden and Poland actually share the Baltic Sea, which basically makes us neighbours! Are there any similarities between your Nordic homeland and Central-European way of living you could see in Poland?

Yes, I think we have quite a few similarities. One being that we both love to use potatoes in our foods. Architecture is somewhat similar to the old towns around Sweden. I also think that Polish people are fairly open and progressive just as Swedes with the main difference being that Poles are more proud of their country than Swedes in general.

Do you know any Polish people, either living abroad or that you have met in Poland? Is it easy to make friends with them or are there any cultural differences?

I have many friends in Sweden with Polish heritage. While traveling around Poland we didn't really had the time to get to know individuals more than briefly. But with my friends in Sweden that are Polish the main difference is that they spend more time with their families, and they sure knows how to party!

I have met a few other Poles around the world, and majority of them have been very friendly and easy-going people. I remember one older man called Marek that we met in Albania who we shared a bus ride with. He thought it was super cool that we traveled around the world as a job, and he showed us some photos from his hometown in Poland.

Does a short visit to Poland require any formalities on your part? Have all your travels to Poland been smooth in this regard?

It's very easy traveling around Poland. Most people speak at least basic English, and the younger generations speaks good in general. So if you need to ask for help it's fairly easy. The language is pretty complicated though, so I'm happy to be able to get around using English!

But it's also fun to try pronounce some Polish word and sentences!

Overall, I would say traveling Poland has been very smooth.

You recently published your list of 55 reasons to visit Poland. Pick your personal top five from the list!

That's a really tough one, but if I have to choose it will probably be the following five:

Thanks for sharing, Alex! 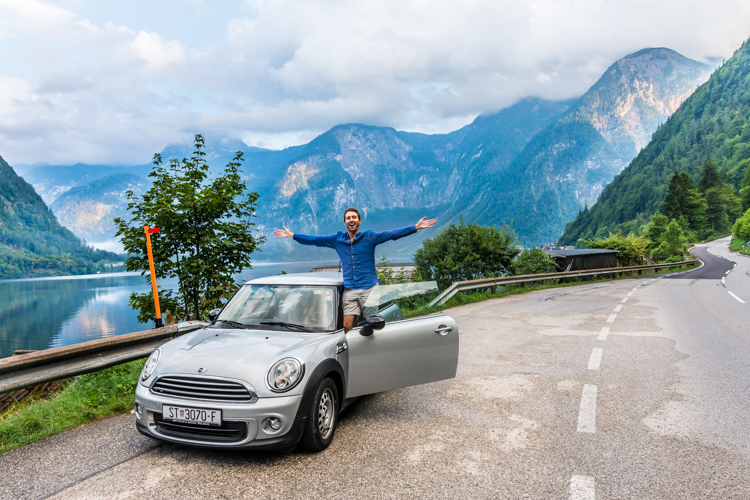 Alex Waltner, a.k.a Swedish Nomad is a professional travel blogger and photographer from Sweden. He's the author of www.swedishnomad.com and has been to about 50 countries in the last 3 years.

A home away from home – the story of Daria from Ukraine

Fall in love with Poland – the story of Laurent from France