More foreigners in Poland to be granted the right to work

A new amendment to the Polish Foreigners Act will take effect on 1 December 2020. From now on, foreigners In Poland will be able to apply for work permits on the basis of humanitarian visas. 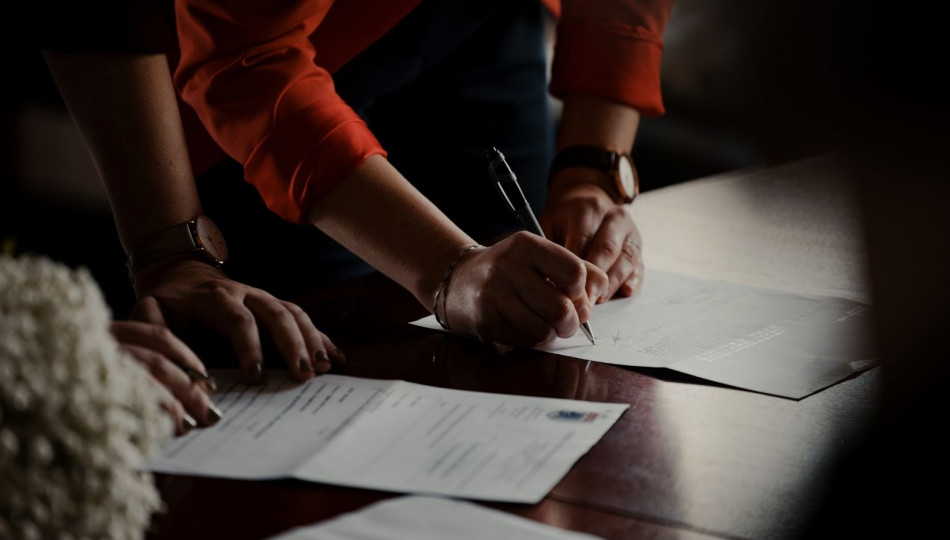 Foreigners who have been granted a Schengen visa or a Polish national visa for humanitarian reasons will soon be able to take up employment in Poland. The latest amendment to the Foreigners Act, which will come into effect on 1 December 2020, sets out additional grounds on which citizens of other countries may gain access to the Polish job market. Up until now, third-country nationals usually had to obtain a work visa in order to work legally in Poland, meaning those who had left their countries for non-economic reasons were often not permitted to search for jobs here.

According to the information published by the Polish Office for Foreigners, work permit applications submitted by holders of humanitarian visas will be considered and processed by voivodeship offices. It is believed that the new regulations will prove beneficial to hundreds of Belarusians who have recently left for Poland to escape repression.

The Polish government has unveiled plans to exempt those foreigners who reside in Poland on the basis of humanitarian visas from the obligation to apply for work permits. An amendment to the relevant regulation has already been proposed and is expected to come into force early next year.

Note that there has been another change to the Foreigners Act recently. Under the new amendment, foreigners who apply for national visas to Poland - and do not have other health insurance coverage - will be required to be covered by travel medical insurance for the entire stay in Poland. More information on that requirement is to be released soon.

What rights do refugees and asylum seekers have in Poland? Find out here.

How to exchange a foreign driving licence in Poland?

Pole’s Card – who and what for?

Formalities related to the arrival to Poland