Pole’s Card – who and what for?

The Pole’s Card is a very specific document issued in particular circumstances. Which foreigners can apply for it and what are the benefits for its holders? What changes regarding this document are planned to be introduced in the future? Read on. 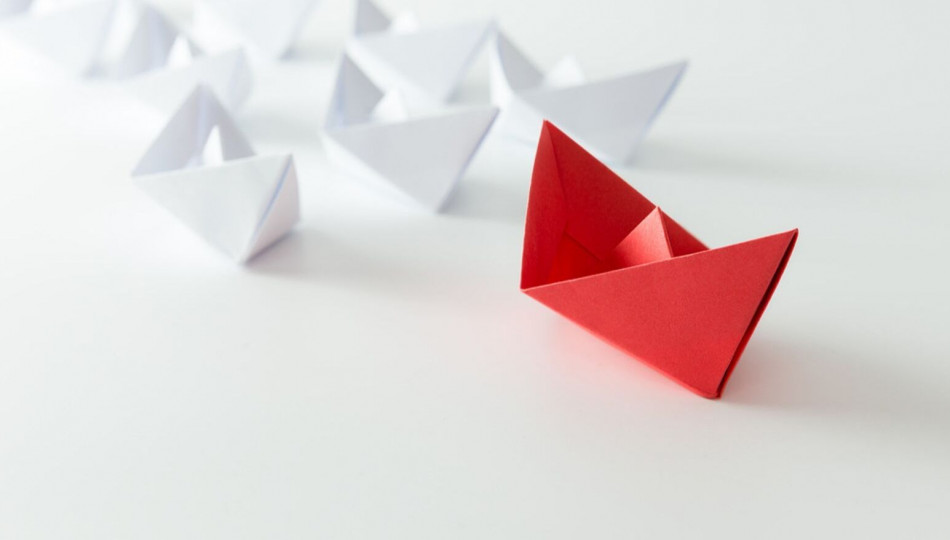 How to exchange a foreign driving licence in Poland?

Buying a car in Poland

Hit the road, Jack! Getting driving licence in Poland

The Pole’s Card seems to serve as a proof of Polish nationality for people living outside Poland. The document has been introduced for those who feel they have a bond with their homeland through common history and tradition, can speak Polish (or at least have a basic grasp of it) and, most importantly, want to officially give a written declaration of identifying themselves as Polish in front of a Polish consul. In order to do that, an applicant for the Pole’s Card has to be a formal citizen of Armenia, Azerbaijan, Belarus, Estonia, Georgia, Kazakhstan, Kirgizstan, Lithuania, Latvia, Moldova, Russia, Tajikistan, Turkmenistan, Ukraine or Uzbekistan. Moreover, there is one more condition: such a person needs to prove that in their family tree one will find at least 1 parent or grandparent of Polish origin (or 2 great-grandparents). Another way of proving your special bond with Poland is presenting a special note from a Polish organisation confirming your activity in the field of promoting Polish culture.

What’s in it for you?

Since the introduction of the Pole’s Card in 2007, the interest in it has soared. Numbers show that there have been 170,000 applications so far. What makes this form of legalising your stay in Poland so attractive?

The Pole’s Card is by far the fastest and most efficient way of obtaining legal status in Poland for those who are eligible for it. Among some of its benefits there are such things as:

The Pole’s Card is valid for 10 years and may be extended upon its holder’s written request.

Do you want to apply for the Pole's Card?
Deliver your photo, copy of your passport and this form to the nearest Polish consulate!

What does Poland get?

People applying for the Pole’s Card are usually young or middle-aged and have an entrepreneurial mindset. Coming from neighbouring countries, they make perfect candidates for settling down in Poland, which in turn makes Polish authorities very favourable of continuing the programme.

Currently, the government is working on updating the regulations in order to make them even more approachable for Polish expats. Among the changes that are about to be introduced, there is a project of facilitating settling in Poland for the card’s holders experiencing extraordinary situations, such as military conflicts in their countries of abode. It will also introduce an adaptation package for freshly relocating Poles, which will include financial aid, but also language lessons and other classes. Finally, in some countries people of Polish origin will be able to apply for the card not only in Polish consulates, but in other facilities as well.

After receiving the Pole’s Card, its holders will have easier access to obtaining a free of charge permanent residence permit, and later – Polish citizenship. Being granted the latter will be possible just after one year of their legal stay in Poland, but until the changes are introduced, the period remains the same and amounts to three years. Still, the Pole’s Card’s holders seem to stand in the best position when it comes to obtaining permanent residence permits and later – citizenships.

Are you the card holder yourself? Feel free to share your opinion on this document, its benefits and possible improvements for the card holders in the future.

How to make an appointment at Voivodeship Office