In Poland we do not hold NYC-style parades or dress up as leprechauns, but we do love Ireland and St Patrick's Day. If you can't be on the Emerald Isle on 17 March, make sure you stay in Poland instead! 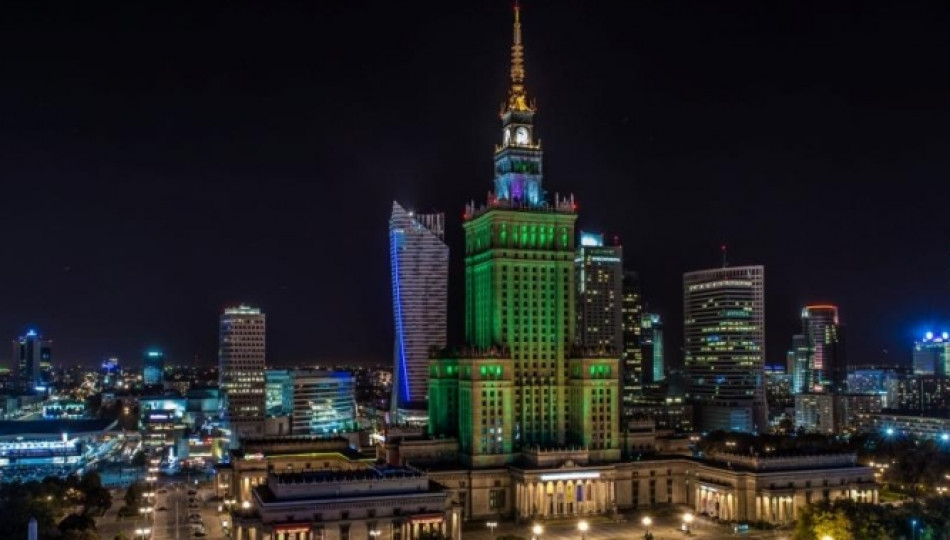 by: Ewelina Nurczyk
how to spend free time in Poland

What are some of the great similarities between the two nations? To start with the obvious ones, both countries share similar values. After all, the Feast of St Patrick’s originated as a Christian holiday commemorating the saint who converted the Emerald Isle. Poles are a largely Catholic nation and this is what they see they have in common with the Irish (as well as the love for countryside and family life). The number of Poles in Ireland reaches 130,000 (to just 4.7 million citizens overall) and seems to prove that the two nations get along. This was also proven when the Irish paid us the largest friendly visit up to this day – during Euro 2012. Irish football fans’ friendliness and impeccable behaviour (despite downing many pints in Polish pubs during the championships) earnt them the reputation of the most endearing group of sports supporters Poland had ever seen. To top it off, for historical reasons Poles have had a great interest in Ireland's struggle for independence and the island's culture. Celtic folk is still a niche, but nevertheless a prominent one, with music and dance festivals organised each year for its Polish fans.

And how do people from Ireland view the life in Poland?
Read about Jonny from Northern Ireland who decided to relocate to Poland.

The Embassy of Ireland in Poland has announced the list of landmarks that are going to be lit up in green on 17 March: