Women in Poland, similarly to ladies in many other countries, have their special celebration on 8 March every year. Depending on the region of the world, these days can shift their focus, ranging from human rights activism to simple appreciation of women’s participation in public or family life. How does it work in Poland? 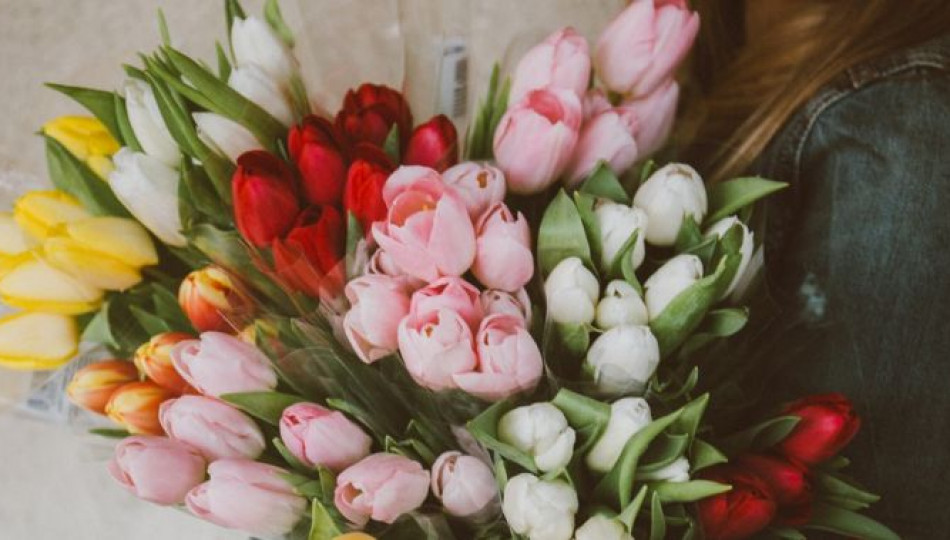 Historically, International Women’s Day was established as a claim for granting more civil rights to oppressed women in the beginning of the 20th century. The celebrations in Poland, however, stem from a different tradition. They were inspired by women going on strike in favour of revolution in the early days of communism in Russia and later transplanted to Poland, while the country was still under Soviet influence.

Throughout the communist era, 8 March was an obligatory holiday, which stressed female presence in public life. The political context was very prominent and all the official channels urged men to celebrate women, rendering the holiday less honest and spontaneous than it should have been. The typical gift for Polish ladies on their day was a carnation flower, simply because it was available on a large scale. Sometimes, due to numerous shortages, they could be given such surprising presents as nylon tights, towels, coffee or… soap.

While the first women’s days were all about female empowerment, in Poland this approach was not too prominent up to recently. Our past International Women’s Days could be classified as holidays in between Valentine’s Day or Mother’s Day, but now the attitude is changing. In accordance with its original meaning, 8 March is becoming a date when not only men can express their gratitude to women, but also when women themselves publicly voice their concerns and address issues close to their hearts. In the recent years, a lot of demonstrations, marches and parades took place on 8 March, usually organised in various Polish cities by feminist organisations.

If you do not know what to expect on 8 March in Poland, fear no more, we are here to help you out. Generally, the holiday is not such a big deal, as it is not officially celebrated by the authorities. Moreover, for some people it still brings back the not-so-happy memories of the long-gone era, when basically both men and women were forced to celebrate Women’s Day. This is why carnation flowers would not pass as a good gift idea, but other flowers are obviously widely acceptable. Sweets are also quite common, but please do not go overboard - as we said, Women's Day is now more of a fun tradition than a serious business like Christmas.

And... Happy Women's Day to all our female readers!