Everyone is best at something. Poland has been known for its potential and numerous products that make it stand out in some business areas. Find out which of the goods tagged ‘Made in Poland’ are a hit abroad and why! 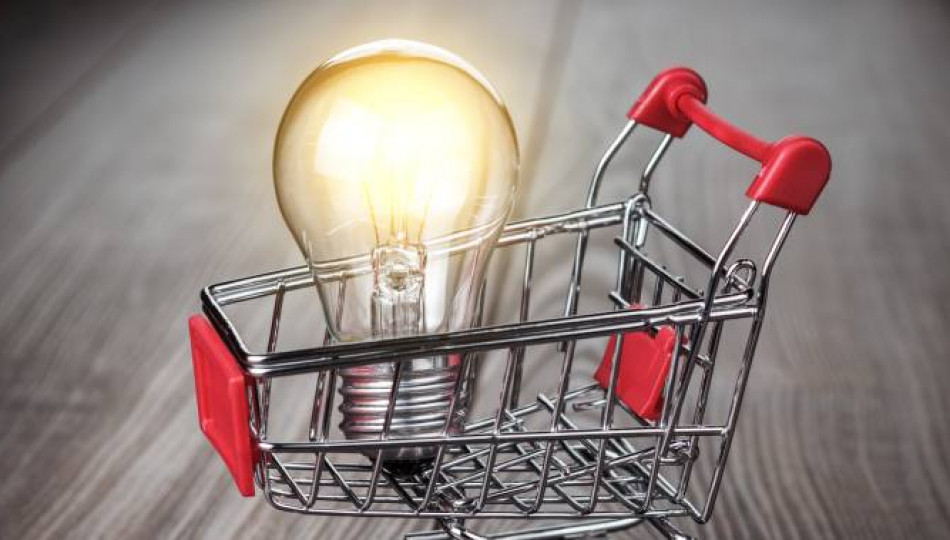 Not all of them, of course, but Poland’s vast and fertile territory makes a perfect opportunity to be the garden of Europe. If you live abroad, it is very probable that you regularly eat Polish apples, cherries or carrots, as according to Eurostat Poland was number one in all of these categories in 2016. We are also runner-ups in farming cucumbers and strawberries. This business has such good prospects here, that recently even UK farmers started thinking about moving their companies to Poland ahead of Brexit. When the Polish landscape is not full of fruit trees, it is crowded with… milk cows, which drive the thriving dairy business in Poland. Polish milk, cheese or yoghurts fill the shelves not only in Europe, but even in such remote markets as China or Japan. Do you have your favourite Polish milk products?

Who knows? Maybe your favourite door or window has been made in Poland! Polish producers overtook Germans as leaders of window & door manufacturing in 2015 and are now the biggest exporters in this branch of business in Europe. Who knows, maybe your future is at your Polish doorstep?

Speaking of nest-making, Poles are also one of the leading producers of furniture in Europe. The export is growing by leaps and bounds and in 2016 furniture was the fourth biggest group of Polish products sold abroad – not only to Germany or France, but also Poland’s eastern neighbours, Arabic countries and the US.

Whether these are public transport buses by Polish Solaris, trams by PESA from Bydgoszcz or exclusive yachts – there is a lot of demand for them abroad. Foreign customers buy them constantly, making Polish vehicles and ships one of the most popular ones in Europe. Next time, while sailing on the Mediterranean, check if your boat has not been made in Poland.

In the recent years the export of cosmetics produced in Poland has been growing by more than 7.4 per cent per year. The three most prominent importers of Polish cosmetics are the UK, Germany and Russia. This goes to show that Polish beauty brands do well in very mature markets with high expectations towards products and gives hope for even better results in the future. Let us know if you own any skincare or makeup products made in Poland.

Washing machines, fridges, cookers… These are very often manufactured in Poland by big international companies leading this business worldwide. Indesit, Electrolux, BSH, Whirlpool and Samsung have their manufacturing plants in Poland and export it mainly to EU countries as well as Russia.

Ever heard of The Witcher? Sniper Games? Call of Juarez? These are all Polish titles produced by companies from Poland, CD Projekt Red, CI Games and Techland. Millions of avid gamers buy them every year worldwide and their popularity is on the rise as new titles are being added to the series. Do you have your favourite Polish video game?

Polish programmers are a professional group that does exceptionally well in all work environments, both in Poland and outside the country. The IT experts from Poland are regularly ranked as one of the best professionals in the industry in such contests as TopCoder, Google Code Jam, Facebook Hacker Cup, Hello World Open, International Collegiate Programming Contest, and so on… No wonder some of them are always welcome in the Silicon Valley!

The last one’s for football fans, who must have noticed the abundance of Polish goalkeepers in all major leagues, especially in Europe. While the Polish national team is gradually climbing to the top of all rankings, it is the goalies that are a total export hit. For instance, in the season 2015/16 there were more goalkeepers than players on other positions in the English cups! After all, most football fanatics know such names as Dudek, Szczęsny, Fabiański, Boruc or Tomaszewski!