Do you like animals? If so, do you have pets? Looks like you are on the same page with at least half of the people in Poland! What is necessary to have a warm and fuzzy living creature in your house after you move to Poland? 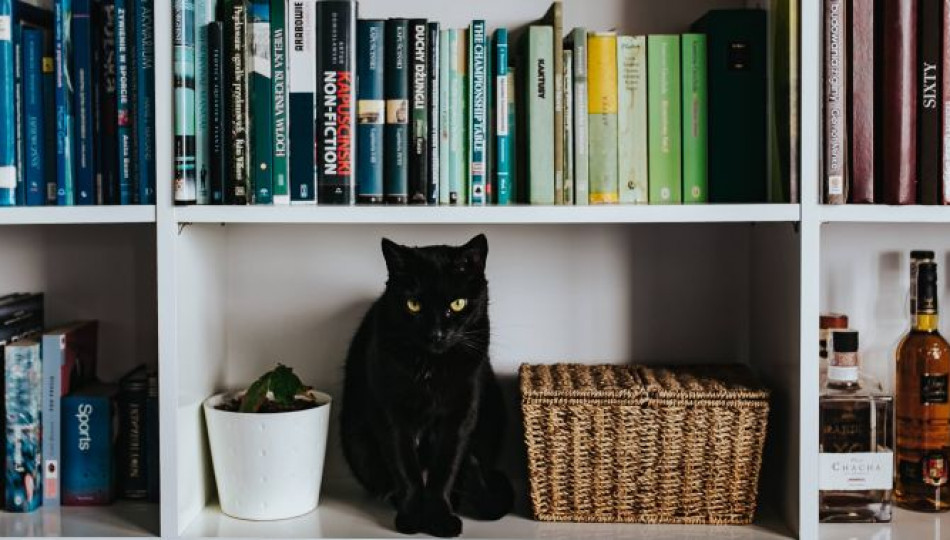 Are you a cat person or a dog lover?

Is it a new trend?

Poles have a long-standing tradition of keeping pets in their houses, which luckily survived many years of difficult historical circumstances. It dates back to Polish kings, with king John III Sobieski affectionately looking after his small zoo in Wilanów and king Stanisław August Poniatowski and his favourite dog, Kiopek, but also hundreds of years of pet history in anonymous households. Throughout the twentieth century, Poles have seen numerous trends in pet-keeping: starting from classic cats and dogs, through colourful parrots, rabbits, hamsters and guinea pigs, ending with turtles and fish tanks in numerous Polish living rooms!

A bunch of statistics...

According to a survey from 2017 by Kantar Public, 52 per cent of Poles admit having some sort of a pet in their household. Of course, the statistics may be a bit inflated due to the fact that Poland has a large rural population, where cats and dogs are traditionally kept, sometimes not indoors, but in some other farm buildings (garages, kennels, sheds). The survey also showed that 42 per cent of pet-owners have dogs, 26 per cent - cats, and 5 per cent - other animals. ). Overall, the survey revealed a slight improvement in the number of pet-owners in Poland (from 48 per cent in 2014 to 52 per cent last year).

What is needed? Law & practice

We all know that owning a pet is a matter of heart and sometimes stretches beyond reason, but there are some formalities you need to look into before you make the decision. The Polish law obliges all pet-owners to take care of the animals so that they do not harm others, as well as no harm is done to them (necessity to feed the animal and provide it with a desirable level of freedom and access to sunlight). There are also regulations regarding the length of chain and time an animal can be kept on it. Luckily, this practice popular mainly in rural areas is dying out in Poland. The law does not regulate if your dog should have a muzzle and leash every time you leave the house. There are, however, some facilities, public transport vehicles or spaces where they may be required by internal rules. Speaking of taking your dog out: not cleaning up after your pet gives ground for a financial fine, so make sure you are always prepared and have a waste bag. As for the transport of your animal, as an owner you are not obliged to buy it a separate ticket provided your pet is small enough to fit in a special transporter. If it is bigger than that, a small fee for an extra ticket for your companion will be charged. Bear in mind that if other passengers find your animal problematic, a ticket inspector may ask you to move to another designated area in a train.

Last but not least, remember about the certificates of vaccination of your pet. Without them you will not be allowed to enter Poland. And if you do not have a pet to bring with your from abroad, but you are willing to buy one in Poland? When it comes to dogs be extra cautious with the following breeds: American Pit Bull Terrier, Perro de Presa Mallorquin, American Bulldog, Dogo Argentino, Perro de Presa Canario, Tosa Inu, Rottweiler, Akbash Dog, Anatolian Karabash, Moscow Watchdog, Caucasian Shepherd Dog. These breeds have been classified as dangerous by the Polish Ministry of the Interior and you will need a special permit to get one of them. The permit can be issued in the environmental department of your local council (urząd gminy).

In the recent years, Polish media and public institutions have devoted a lot of attention to the issue of pet adoption, with celebrities and public figures joining in the campagins. Look around – maybe there is an animal shelter in your neighbourhood, where you can volunteer in, or where your pet awaits you?

by: Ewelina Nurczyk
Customs
published: 04 May 2016