Did you know that? - 7 essential facts about the Polish language

How much do you really know about Polish? What are its most distinctive features and which words are an absolute nightmare to pronounce? Check out all our facts. 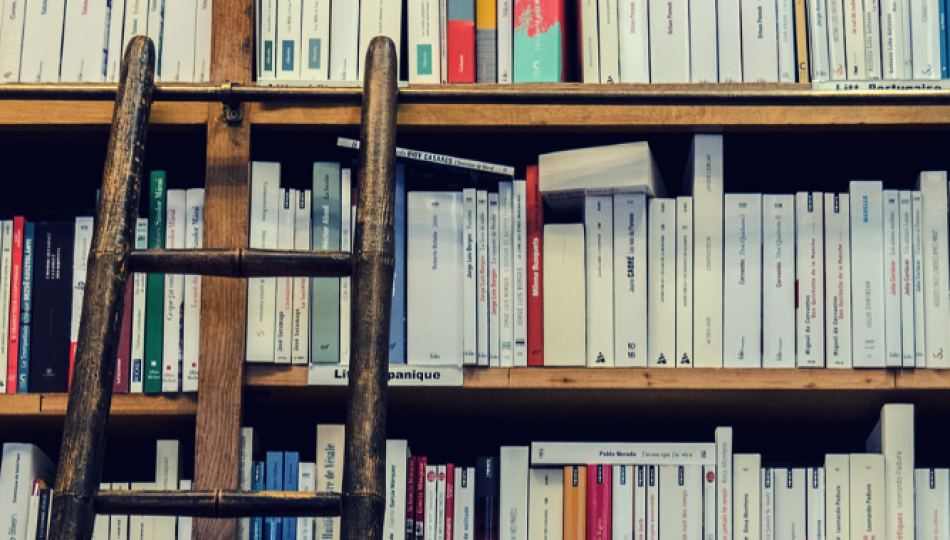 1. Polish is a West Slavic language, spoken by approximately 50 million people around the world. Apart from Poland, it is used by large Polish communities abroad - mainly in the United Stated, Great Britain, Canada, Germany or Australia.

2. The name Polska derives from the word pole, meaning "a field" and Polanie (Polans), a West Slavic tribe who inhabited the region over ten centuries ago.

3. According to the UK 2011 census, Polish is the second most spoken language in England and Wales.

4. The Polish alphabet has six more letters than the English one and contains nine intriguing characters: Ą, Ć, Ę, Ł, Ń, Ó, Ś, Ż, Ź. Each little dot and stroke, called a diacritical mark, is an integral part of the given letter. The real fun begins when they are all put together to create some impressive combinations like żółw ("turtle") or gżegżółka ("cuckoo"). And then there are the famous consonant clusters: sz, cz or dż, which make the language sound so beautifully rustly... 5. Polish is generally assumed to be one of the hardest languages to learn, due to its complex grammar and pronunciation. The U.S. Foreign Services Institute, which classifies languages based on their level of difficulty for native English speakers, put Polish in category IV out of possible V because of "significant linguistic and/or cultural differences from English". In comparison, French, Italian or Spanish, were all listed in category I as "closely related to English". Poles indeed take pride in their difficult language and even call it their "superpower", but do not let it scare you off! Thousands of foreigners prove that it is perfectly possible to excel in Polish. However, if you find the language easier that previously expected, never admit that to a Pole. Better compliment them on their superhuman abilities and get praised for your linguistic expertise!

6. It is safe to say that nearly every word in the Polish language has at least one diminutive form. Actually, most of them have even more than three or five possible variants, all of which are used to express one's friendly attitude or affection. If that is not enough, the majority of Polish first names can be said in a variety of ways, which is obviously confusing to an unaccustomed ear. Bear in mind that Ola is a dimunitive form of Aleksandra and Joanna can be shortened to Asia!

Find out how to address your Polish friends and colleagues!

7. Szczęście (happiness), źdźbło (blade of grass), pszczoła (bee) and ołówek (pencil) are commonly listed as the most challenging words for foreigners. If you have already mastered these sounds, you are ready to take your skills up a notch: form a diminutive and try saying pszczółka (a little bee):

Done that too? Congratulations! You can now consider yourself an expert-level user of Polish.