It is not often that Polish citizens receive a surprise public holiday. But such a jubilee does not happen every day. What are the other ways to commemorate the centenary of Polish independence? 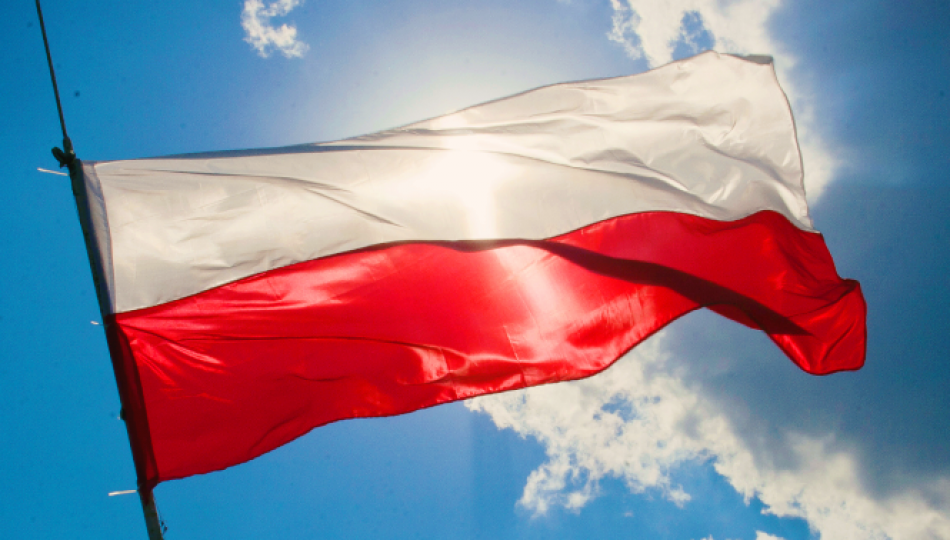 This year, 11 November marks a special anniversary for Poland – the country celebrates 100 years of regaining independence. Poland restored its sovereignty in 1918, after 123 years of partitions which wiped it off from the political map of Europe. 11 November is an annual public holiday and a non-working day in Poland. This time however, Poland’s National Independence Day falls on a Sunday, making it even more special. According to the Polish Labour Code, if a holiday is to be celebrated on a Saturday, employees who do not work on that day are entitled to take an extra day off during the working week. Unfortunately, the same rule does not apply to Sunday holidays, so the Polish Parliament decided to commemorate the centenary of Polish independence by introducing a one-time public holiday the day after, on 12 November. Traditionally, Poles tend to take part in various parades, marches or marathons on their national holiday. What other events are in store this year?

“100 na 100. Muzyczne dekady wolności”/ “100 for 100. Musical Decades of Freedom” – a one-of-a-kind event for music lovers both in Poland and abroad. As explained on the official site of the project, its aim is to present a collection of 100 musical masterpieces of the Polish independence period to the widest possible audience. The compositions are to be performed during 22 concerts on 11 November – 11 of them will be held in major Polish cities and 11 abroad, including concert halls in New York, London, Melbourne, Tokyo and Paris.

Festiwal “Niepodległa”/ The Independence Festival in Warsaw offers a wide variety of festive attractions including concerts, workshops, exhibitions or food tastings. The celebrations start off at 1 p.m. and continue until late evening hours.

70. Lekcja Śpiewania / The 70th Singing Lesson in Kraków – if you are up for a little challenge, you may try singing some Polish patriotic songs in Kraków’s Main Square. On 11 November, Kraków’s inhabitants will be traditionally joined together in celebration of the national holiday. Singers of all vocal ranges (and skills) are welcome.

Bieg z Wąsem / Moustache Run, Wrocław – all participants of this run are expected to wear a moustache, either grown or drawn. What does a moustache have to do with Polish independence? More than you might think. It is mostly associated with Marshal Józef Piłsudski, a Polish statesman, chief of state, considered the founding father of the independent Second Polish Republic. The moustache run commences at 11:11 on 11 November.

Dzień Świętego Marcina / St. Martin’s Day, Poznań – in Poznań, the National Independence Day and St. Martin’s Festival go hand in hand. Most importantly though, they come with a speciality of the region – St. Martin’s croissants, a delicious pastry, filled with almonds and poppy seeds. This sweet treat can be tasted during traditional celebrations in St. Martin’s Street in Poznań.

See how the rest of the world joins in the celebration:

Poland Film Festival, Tokyo – this year, the biggest Polish film festival in Japan invites the viewers to brush up on the history of the Polish cinema. The programme includes such film classics as The Pianist, Ashes and Diamonds or Nights and Days.

Light the Bridge for 100 Years of Polish Independence, Edmonton – Canada is home to one of the largest Polish communities abroad. On 10 November, the city of Edmonton will light up their High Level Bridge in white and red, as a way of commemorating Poland's National Independence Day.

Moniuszko and Paderewski in the Musikverein, Vienna – on 17 November, the Polish National Radio Symphony Orchestra will perform a special concert in the Golden Hall of Vienna's famous Musikverein. The musicians will be accompanied by Szymon Nehring, one of Poland's most promising young pianists. Together they will present some musical pieces written by two Polish composers - Stanisław Moniuszko and Ignacy Jan Paderewski.

Last but not least, what better way to celebrate Polish independence than to take a little trip around the country?