How does Santa Claus manage to deliver all the presents around the world in just one night? Well, here is the answer you have been looking for since childhood - he can count on some interesting characters to help him out! 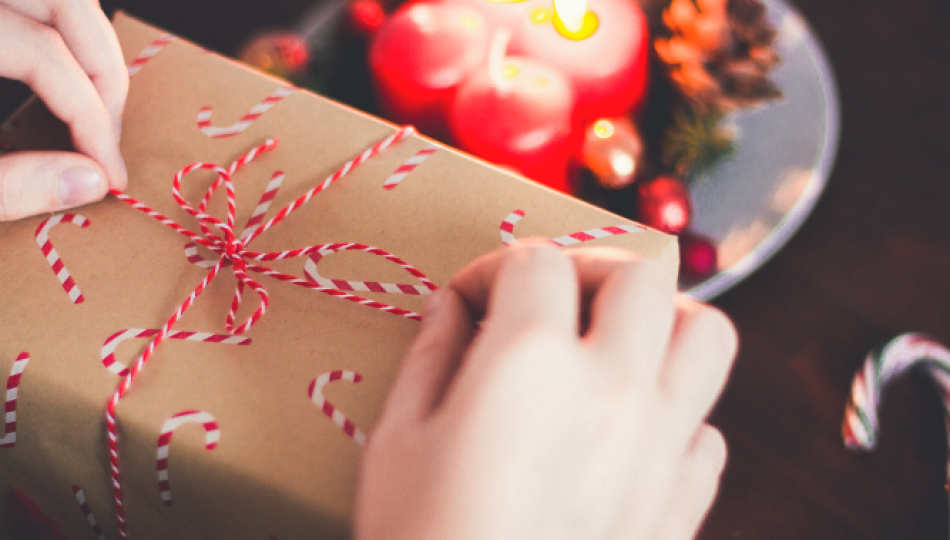 It is often said that Polish children are lucky to receive gifts from Santa Claus on two occasions in December. While it is true that the good old Santa (known as Święty Mikołaj) is the most popular gift-bringing figure in Poland, he is not in charge of all the Christmas presents (Santa is one busy man after all!). Święty Mikołaj visits all children in Poland on 6th December, in celebration of Saint Nicholas Day. On 24th December however, a lot of households in Poland welcome other traditional gift bearers:

Nowadays he might disguise himself as a regular Santa, but a Starman who stays true to his nature will be wearing sheepskin, a fur hat and a bearded mask on his face. Those Starmen who are not very fond of masks, may also apply a little bit of snoot on their cheeks. Naughty children should be wary of this Christmas figure. He keeps an eye on everyone and gives out presents as well as rods - rewards for bad behaviour! Nice children have nothing to worry about but they might need to recite a poem or sing a carol in order to receive a gift (Starmen take delight in setting various tasks). The tradition of Gwiazdor is especially popular in the regions of Wielkopolska, Kujawy and Warmia.

What is so special about Polish Christmas traditions? Find out here

Christmas holidays are sometimes referred to as “Gwiazdka” (Little Star) in Polish. The traditional Christmas Eve feasting cannot begin until the first star, symbolising the Star of Bethlehem, appears on the sky (better hope for a cloudless night then!). Children in the southwestern parts of Poland usually wait for yet another star – the one bringing Christmas presents. Some claim Gwiazdka is a little girl dressed in white, others describe her as a veiled young woman, sometimes seen in the company of Gwiazdor. The figure of Aniołek (a Little Angel) on the other hand, is often responsible for bringing gifts in the Małopolska and Podkarpacie region.

Children living in the Górny Śląsk (Upper Silesia) region of Poland, receive gifts from Dzieciątko - the Little Baby Jesus. The tradition spread to Poland from neighbouring Czech Republic, where it has been known for centuries. However, despite the name, it is often believed that the original Czech Ježíšek is in fact a rather abstract Christmas figure, not necessarily depicted as the Christ Child. Apparently, the idea for this indefinable gift-giver first came from Martin Luther, who meant it as an alternative to the Catholic Saint Nicholas. The figure, commonly known as the Christkind in Austria or southern Germany, is usually portrayed as a little blond-haired child of angelic qualities... As it turns out, each region in Europe has a different idea of what the Christkind should really look like. What matters, though, is that Dzieciątko puts presents under the Christmas tree when no one is watching and does not ask for poems in exchange for gifts!

Can you think of any other interesting Christmas figures?

by: Joanna Czarnecka
Customs
published: 21 May 2020