Poland has earned its name as a country of innovation. A great number of useful objects and devices has been developed here over the centuries. Let us take you on a journey which will make you thirsty for some inventions of your own – made in Poland, of course! 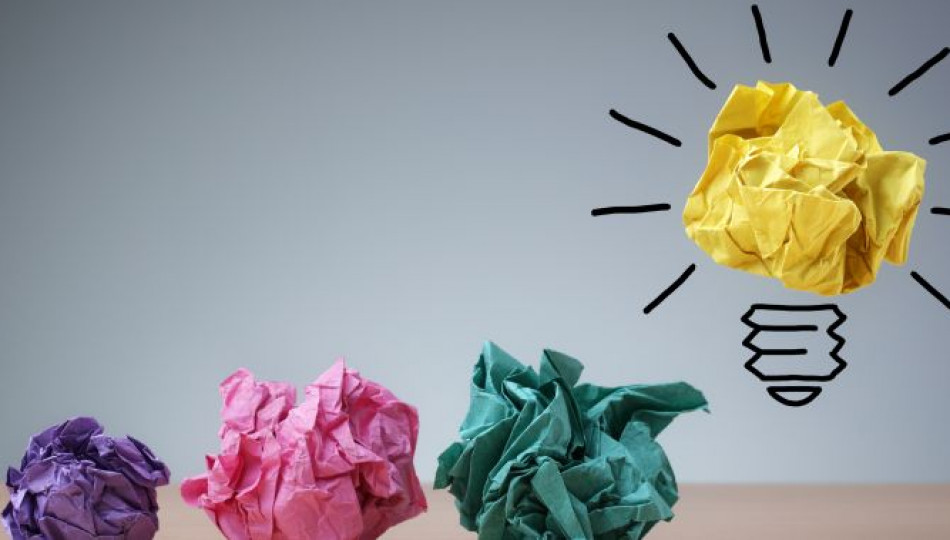 Probably the oldest invention from our list, dating back to 1853 when Ignacy Łukasiewicz made it in Lwów, formerly in Poland. His achievement spread all over the world soon after that, since the kerosene lamp was cheap and gave more light than candles.

Do you like the idea of an international language that is easy to master and is not English? That was what Ludwik Zamenhof had in mind when constructing Esperanto - up to date the most popular artificial language in the world. The inventor lived in the melting pot of nineteenth-century Białystok, which was home to various nations and languages, so naturally he wanted to make his mark by contributing to such a vibrant society. Nowadays Esperanto is spoken by about ten million people worldwide.

What you see in gangster movies, and, unfortunately, more and more often in the news, was invented by Jan Szczepanik in 1901. One year later, it saved the life of king Alfonso XIII of Spain during an assassination attempt on his wedding day. Now, it saves lives almost every day. This brilliant invention was made by Józef Hofmann, a... composer. His profession cannot be omitted, as in making this invention he was inspired by the shape of a… treble clef. Now paper clips are everywhere and looks like they are going to stick around for some time, before we transfer all our paperwork to digital clouds.

Although not a Pole, Oscar Troplowitz was an active pharmacist in three Polish cities: Gliwice, Wrocław and Poznań. He is also the person behind the famous Nivea cream (1911) and multiple other inventions, including prototypes adhesive bandages.

Your favourite childhood toy would not exist without the efforts of Henryk Manguski, who could not come back to Poland after the outbreak of WW2. In the USA, he developed the prototype of handheld receivers for US Army in 1941, and later pursued a successful career as an engineer.

Who knows? Maybe Jacek Karpiński could have been another Bill Gates and Poland the second Silicon Valley, if it had not been for the difficult Polish history. He invented the first mini-computer called K-202 in 1970, but his entire life was devoted to other complex works in various technological fields.

In 2011, a group of Polish physicists found a way to produce graphene – the material of the future – on a mass scale and in high quality. You will hear more of it, be sure of that, as graphene is antibacterial and heat-conducting, which makes it useful in numerous areas, ranging from medicine to contrusction and technology.

The list is still in progress and yet to be complete, so now it is your turn to help us add something to it! Hopefully your stay in Poland will turn out to be fruitful.