21 February is celebrated as International Mother Language Day all around the globe. Its aim is to promote and preserve the world's linguistic diversity. Therefore we are focusing on our mother tongue today - Polish. Is there a better way to celebrate it than with the beautiful tongue twisters? 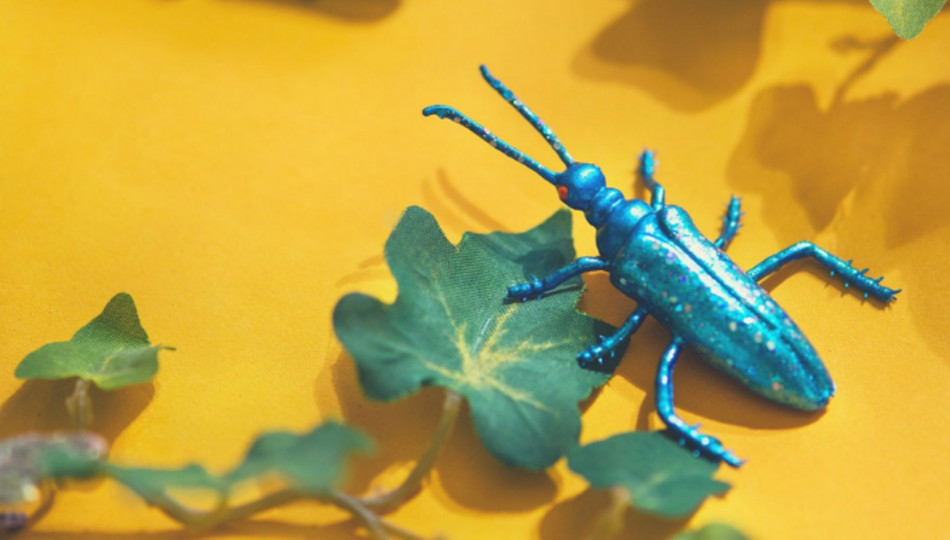 I cóż, że ze Szwecji? - "So what that's from Sweden?" Mixing up Sweden and Switzerland is apparently quite common in English, so if you get confused by these two, wait till you hear about Szwecja and Szwajcaria. The Swedes may not be aware of it, but the name of their country serves as an excellent diction exercise in Polish. Way to go, Sweden!

Jola lojalna, lojalna Jola - "Jola is loyal, loyal Jola" even the English translation of the phrase is challenging. Try saying that two times fast, we dare you!

Stół z powyłamywanymi nogami - "A table with broken legs" - it's an expression a lot of native speakers struggle with. "The table simply has no legs" observe the witty ones. Why make things more complicated?

Konstantynopolitańczykowianeczka - "a girl who lives in Constantinople", often wrongly referred to as the longest word in the Polish language (it's fairly easy to build a longer one, let's say dziewięćsetdziewięćdziesięciodziewięcioipółletni - a 999,5 year old) but still remains one of the most popular Polish tongue twisters.

Would you like to learn more about the Polish language?

Check out the most important facts here

Grzegorz Brzęczyszczykiewicz - this fictional name comes from an iconic Polish comedy film Jak rozpętałem II wojnę światową ("How I Unleashed World War II"). In one of the scenes, the film's main character is taken prisoner by a German Nazi officer and drives him crazy by spelling his fake last name.

Wyindywidualizowaliśmy się z rozentuzjazmowanego tłumu -"We isolated ourselves from an enthusiastic crowd". Linguistics majors live for phrases like that. Fortunately, it is very unlikely you will ever need it in real life. If you want to impress your Polish friends, forget about Brzęczyszczykiewicz and better go with this one.

W Szczebrzeszynie chrząszcz brzmi w trzcinie i Szczebrzeszyn z tego słynie – “In the town of Szczebrzeczyn, a beetle buzzes in the reeds and this is what Szczebrzeszyn is famous for” - and now for the Polish favourite - the famous beetle of Szczebrzeszyn. The phrase comes from a poem Chrząszcz by Jan Brzechwa which popularised a real town in southeastern Poland. Poles are known for being very fond of this little phrase and never hesitate to present it to all foreigners they encounter. You know what they say, forewarned is forearmed - you'd better listen to the whole verse right now:

What are the most well known tongue twisters in your languages? Share them with us!