Have you ever wondered why people in Warsaw stop for a minute every 1 August at 5 PM? It is the moment commemorating the outbreak of the Warsaw Uprising, one of the most tragic and heroic events in Poland, and especially its capital city. 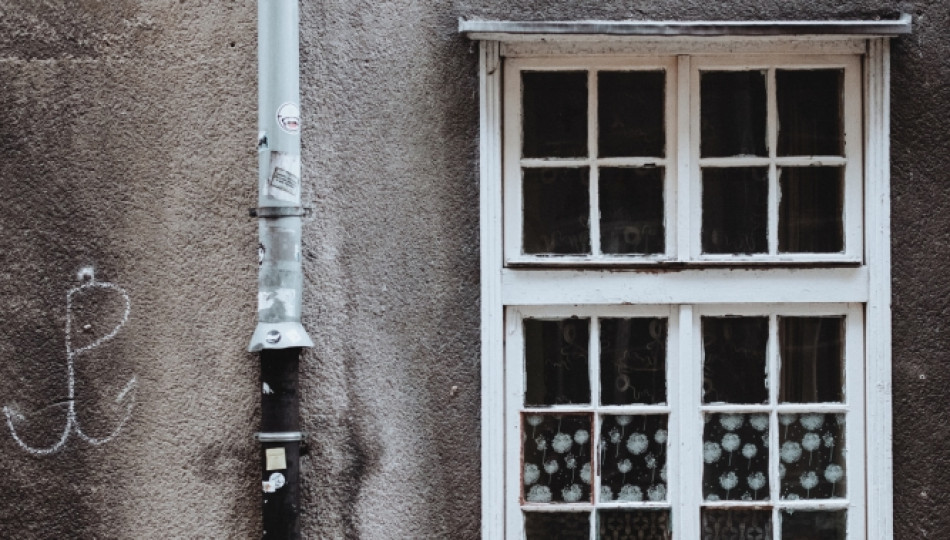 Warsaw Uprising symbol (the anchor) on a house wall in Warsaw, Poland

by: Ewelina Nurczyk
History of Poland

The Warsaw Uprising was the rebellion act of the people of Warsaw which started on 1 August 1944. It was directed against the Nazi German occupier of the city (and a vast part of the country) and lasted 63 days. The rebellion, which is a source of a heated debate in Polish society (mainly due to incomprehensible damages done to the city and estimated nearly 200,000 victims), was nevertheless a heroic act of hope which took place nearly five years after the German invasion.

On that day, at 5 PM (in Polish referred to as Godzina W, the 'W' Hour), the fights against the occupant started in various places across the city, at the orders of the underground Polish Home Army. Although the insurgents suffered from the shortages of munition and weapons from the very beginning, they managed to conitnue their unimaginable struggle for nearly two months. Varsovians and people visiting the city on 1 August strive to remember their sacrifice and stop for a moment to commemorate the bloody battle, which left the city deserted and destroyed in 90 per cent as a result of the Nazi total demolition policy. Alarm signals and sirens are heard all over the rebuilt and repopulated city and the traffic is stopped. You can see that in the video below:

If you are visiting Poland or have wondered what happens on this special day, this is the simple answer. You can also step aside and reflect upon the horrors of war, which took place only 74 years ago.