How do Polish people celebrate the spring equinox? If you think nothing can surprise you about Poland anymore, you should definitely check out these customs! 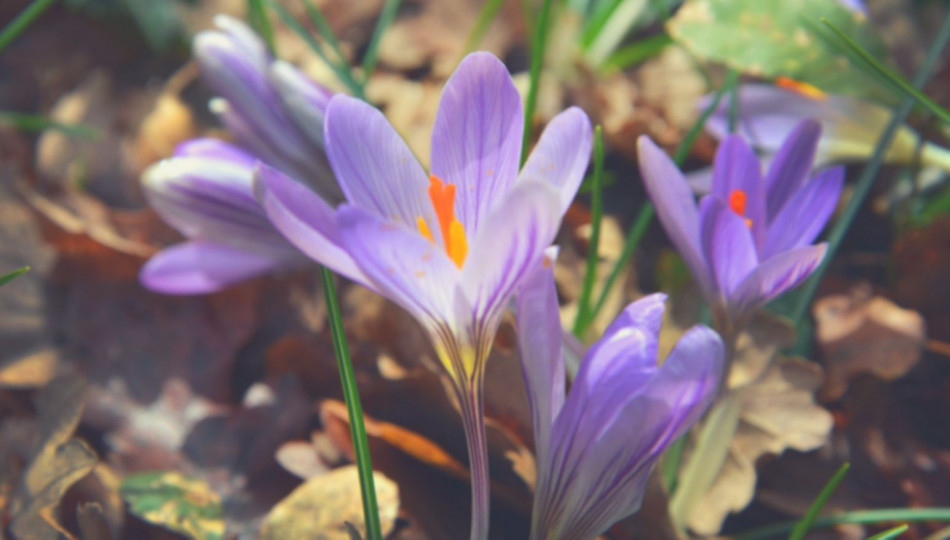 Have you been good this year? Saint Nicholas Day in Poland

The beginning of spring comes with a few unusual traditions in Poland. In schools, the first day of spring (21st March) is traditionally associated with the so-called Truant's Day (Dzień Wagarowicza). Although its origin is not clear, this unofficial holiday has been known to generations of Polish pupils and students. In the past, Truant's Day was indeed treated as an excuse to skip classes by those who wanted to take a break from algebra or microbiology and breathe in some fresh spring air instead. That is why schools soon started to introduce special events such as dress-up contests, sport competitions or theatre shows in an attempt to keep their pupils inside. Nowadays it is also common to organise school trips to the cinema, museum or botanical garden. While some students are still attracted to the idea of playing truant on Truant's Day, the original "tradition" seems less popular than in the past.

Apart from Truant's Day, there is an older and even more peculiar tradition marking the first day of spring in Poland, namely the drowning of a Marzanna doll. The origins of this unique ritual can be traced back to Slavic times, for Marzanna or Morana was a Slavic goddess symbolising winter and death. Her effigy, usually in the form of a doll made of straw, had to be burned or drowned in a river in order to chase winter away and summon spring. Although the Catholic Church tried to put an end to the pagan ritual during the medieval times, all such attempts were unsuccesful and the custom has survived to this day. The tradition is now seen as a fun pastime, especially for younger children, who can show off their creative side and prepare their own Marzanna dolls out of old clothes, newspapers, sticks and tissue paper. The dolls are not always drowned nowadays, mostly due to... ecological reasons. Instead, groups of kindergarten children may take their Marzannas for a walk and welcome spring by singing occasional songs.

In some parts of Poland, one may still encounter yet another tradition, known as gaik or maik (meaning "a copse"). Gaik is a pine twig or branch decorated with ribbons, colourful beads, flowers or little trinkets. Such a branch is then carried in a procession around a village, in order to celebrate the beginning of spring. This custom, however, is not as popular as Marzanna and is said to be sadly slowly dying out.

Are there any unusual spring traditions in your countries?

by: Joanna Czarnecka
Customs
published: 24 May 2016