What are the biggest don'ts in Poland? Is there anything you should avoid doing while on your holiday in Warsaw, Kraków or Gdańsk? Take a look at this piece of advice to make your stay even more enjoyable! 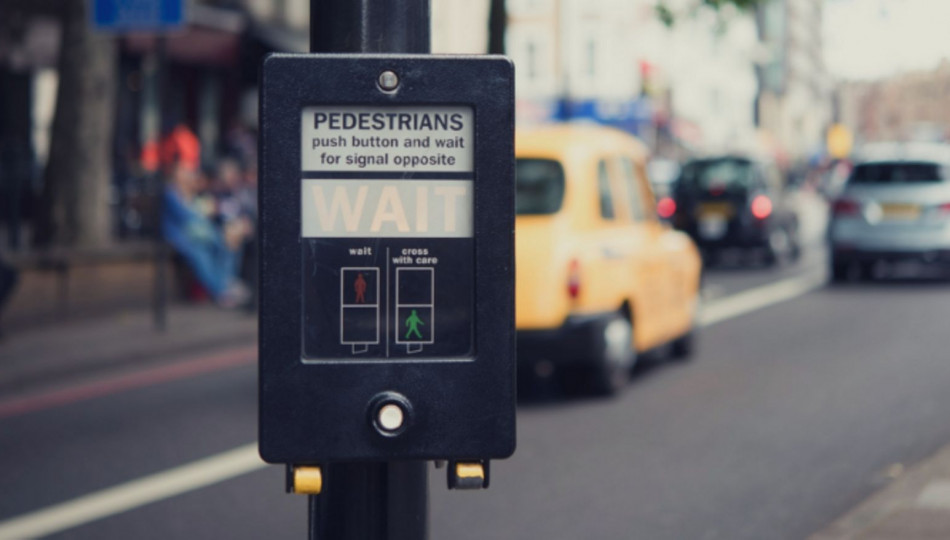 In some countries (like the UK), crossing the street at any point or going through a red light when there is no traffic is perfectly acceptable. Jaywalking in Poland, by contrast, is an offence which can carry a fine of a few hundred zlotys. Apart from that, crossing streets at places other than a pedestrian crossing is considered very unsafe – Poland is sadly known for its dangerous road traffic.

Drinking alcohol in public is not allowed in Poland, except in specially designated places such as restaurants or beer gardens. Streets and parks are a no-alcohol zone, unless you are willing to risk a fine. Similar rules apply to… barbecuing – it is not allowed in Polish parks or other public places.

Cashless transactions are highly popular in Poland and you might be surprised to observe that even the smallest shops or bars are able to handle card payments. However, if you prefer to pay in cash, try no to use too high denominations (above 50 zlotys), or else you will be constantly asked for change – Polish cashiers favour coins and cards!

What is considered good manners in Poland?

Obviously, there is no such thing as "no-smiling policy" in Poland but a lot of foreigners get confused seeing that Polish people tend to look very serious or even sad when walking down the street. What is the reason behind the lack of enthusiasm on their faces? None, to be honest - it is a cultural difference. Poles are simply not used to interacting with strangers and smiling at people they do not know, without reason. However, it does not mean you should not approach them! Note that if you ever feel lost in a unfamiliar place, Polish people will be more than happy to help you out. Do not be deceived by their poker faces!

Last but not least, never shy away from practising your Polish around native speakers. They will always appreciate your efforts, even if you have only managed to learn three basic words. If you happen to be studying Polish – that is even better. You are guaranteed to be treated like a hero. Do not hesitate to show off your language skills in Poland!