November sees many holidays for Poles – first All Saints’ Day and later in the month the Polish Independence Day. How is the latter celebrated and what traditions are associated with this special event? 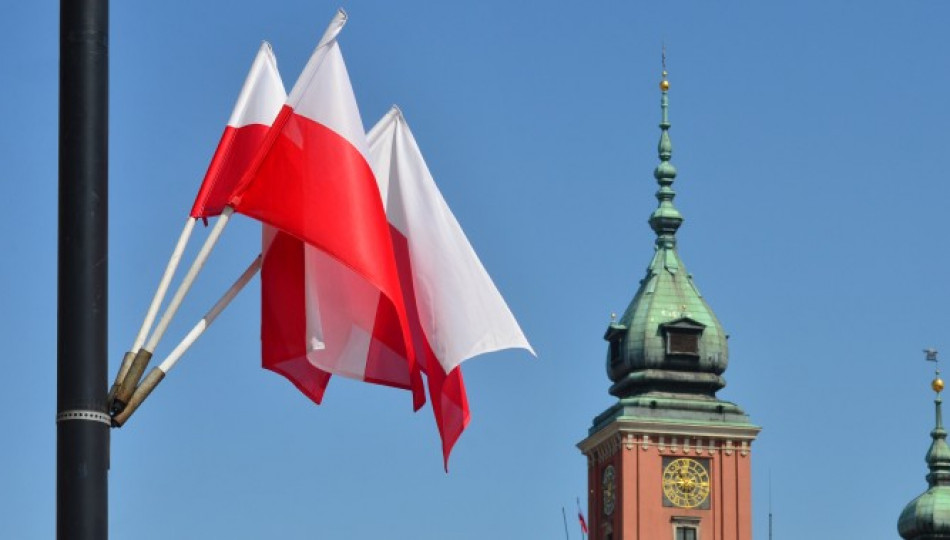 The ultimate guide to top 10 Christmas gifts from Poland

Every 11 November marks a very special event – Poland’s regained independence in 1918. It happened after 123 years of Poland’s complete political diminishment, which followed its partitions in the 18th century. The Polish state ceased to exist altogether in 1795, but the national spirit prevailed through the following century, only to help re-introduce the Polish state with the end of World War I. Since then, it has been celebrated every year, with short breaks during the communist period.

Since November is a rather solemn month for the majority of Poles (see more about the All Saints’ Day), autumn weather may not be too encouraging, and the history is very much fresh with Poland’s battle for full independence in the recent decades, the celebrations sometimes lack cheerfulness you may know from other countries’ festivities. Many people remember their family members who dedicated their lives to the struggle for independence or national heroes.

Another bank holiday for Poles this month? 1 November – find out more.

However, apart from high-profile celebrations with state officials, there are some brighter points to this day, which we list below.

Although this delicacy existed long before Poland regained its independence, it is now mainly associated with the Independence Day, which happens to coincide with the feast of St Martin in the Catholic Church. Croissants originated in the city of Poznań and the recipe has not changed much – they are made from rough puff pastry and contain white poppy filling. They are always glazed and decorated with nuts, and their shape resembles bull horns or a horseshoe. Although officially recognised by the EU as a Poznań speciality, they are now widespread across Poland.

Another, more active, aspect of 11 November is generally related to moral improvement and good causes, as an increasing number of people wants to look not only to the past, but also to the future of their country. The so-called independence runs attract growing numbers of participants every year and are often associated with such slogans as Let your freedom run. The organisers want to promote healthy lifestyle as a way of thanking those, who fought for the Poland we enjoy living in today.

Apart from that, Poles tend to spend their day off having festive meals with their family and friends. Foreigners should not feel excluded from these activities – feel free to embrace Polish traditions and learn more about the country and its history. Or do you feel that Poles should introduce some independence traditions known in your homeland?

On this special day, you can also watch an animated video narrating the story of Poland's fight for freedom from WWII on: