It's that time of the year again when just about every radio station seems to be playing jolly Christmas songs on repeat. Poles take great pleasure in listening to popular holiday classics but there is nothing like joining in the traditional carol singing with your family, if you wish to get into the true spirit of Polish Christmas. 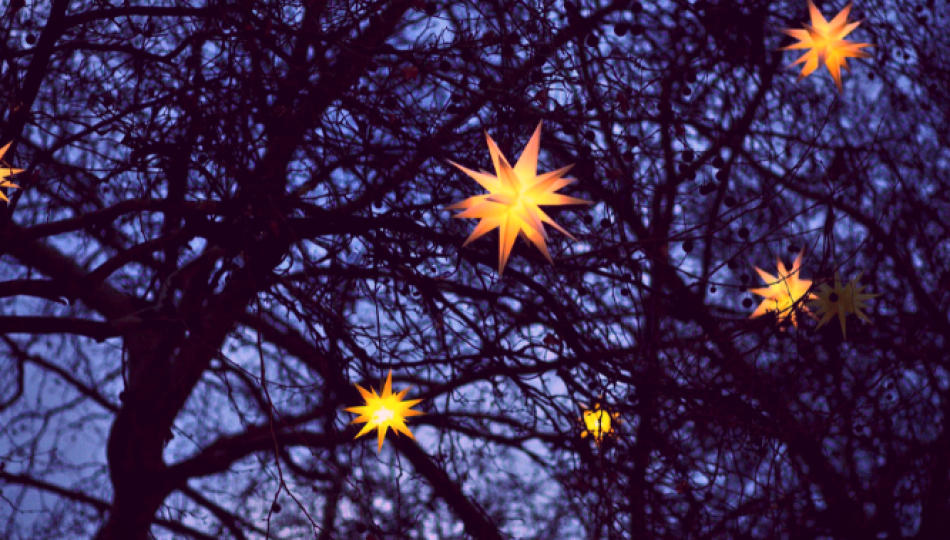 Last Christmas I gave you my heart... some tunes are pretty inescapable during the Christmas season and once heard, they are stuck in your head for hours. Just like anyone else, Poles enjoy humming catchy festive jingles but the true traditional singing begins with Christmas carols (kolędy) on 24th December and lasts even for another month. Some Poles proudly claim that no other country has that many carols to choose from since their number apparently goes into hundreds. The most popular ones are to be sung in Polish households during the traditional Christmas Eve supper and at solemn Midnight Mass services (Pasterka) all over the country. Throughout the whole festive season in Poland, numerous carol concerts are always held in churches, main city squares or cultural institutions. Some of the performances are recorded or broadcast by the leading television networks so that everyone can participate in the celebration.

What other songs do Poles sing during Christmas? Find out here

When did it all start?

Czech and Latin carols were brought into Poland in the 15th century but it was not until 17th and 18th centuries that the genre really grew in popularity and became associated with Christmas celebrations. It was then that a great many of famous Polish carols were created, including Lulajże Jezuniu ("Sleep Little Jesus"), Mędrcy Świata Monarchowie ("Wise Men of the World") or Przybieżeli do Betlejem ("They Hastened to Bethlehem"). Most of the pieces remain anonymous, others were written by well-known poets such as Jan Adrzej Morsztyn or Franciszek Karpiński. The latter is remembered to this day as the author of Bóg się rodzi ("God Is Born"), probably the most recognisable and beloved Polish carol. Thanks to its profound lyrics and stately polonaise rhythm, the song is regarded as one of the most sublime Polish hymns.

Other famous Polish carols include Dzisiaj w Betlejem ("Today in Bethlehem"), Gdy się Chrystus Rodzi ("When Christ is Born") or Wśród Nocnej Ciszy ("In the midst of night's quiet") which traditionally opens the Midnight Mass. The popular Lulajże Jezuniu on the other hand, is known for providing a source of inspiration to Frederic Chopin, who incorporated it into his Scherzo Nr 1 Op. 20.

An old Slavic ritual of carolling (kolędowanie) was once a widespread custom in the Polish countryside. The tradition involved dressing up (usually as animal characters), walking from house to house, singing carols and spreading Christmas cheer to all neighbours. In exchange for the service, the singers would often receive little gifts or sweets. Does the custom sound a little familiar to you?

Some forms of this ritual have survived to modern times, mostly in the southeastern regions of the country.

Feel the magic of Polish Christmas by listening to Bóg się rodzi performed by the Warsaw Philharmonic Choir & Orchestra: