Every nation has their favourite sayings, phrases or even words that leave foreigners speechless or are impossible to translate. They may seem random but very often there is a deeper meaning to them. Would you like to be let in on these language secrets? 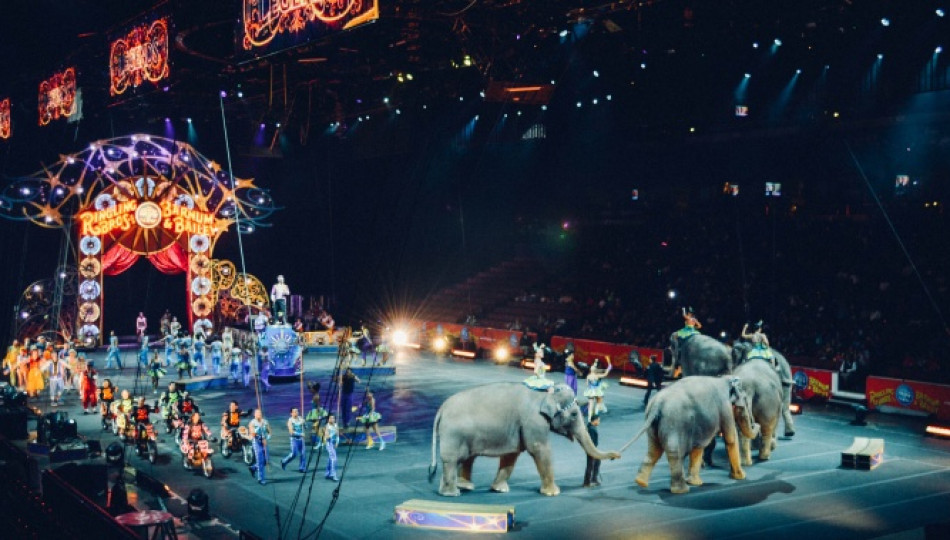 1. Not my circus, not my monkeys / Nie mój cyrk, nie moje małpy

Let's open with a classic that makes many of you laugh out loud, but in fact its meaning is not so cheerful! When someone uses the not my circus, not my monkeys phrase, it means that they are not involved in some kind of a problematic situation and they refrain from taking any action in it. This proverb has actually become quite prominent in the English language due to its humourous vibe that covers the not-so-happy message! Have you heard anyone use it outside Poland?

2. It'll all work out somehow / Jakoś to będzie

With a recent boom of different nations' philosophies (such as: hygge, lagom or lykke), Poles have decided that theirs is much less cosy, but still positive... in a way. When something goes wrong, Polish people tend to say jakoś to będzie, which means that everything will be okay eventually, and if not okay, then at least... acceptable. It does indicate that Poles do not like planning ahead and prefer spontaneous decisions instead of carefully outlined projects. Why plan if it will all work out in the end?

Two verbs that are often named as the most untranslatable Polish words. They are often associated with the era when goods were not easily accessible and bureaucracy was overwhelming. Kombinować means being up to something, trying different resources to get to something or someone, and even cheating on one's way to achieve that. If you get a new job and you start to kombinować to e.g. work less hours than you should, then you are bound to be in trouble and even lose it! In such cases, you may ask a good friend to załatwić a new one for you (= manage to do something with some difficulties). You can załatwić a doctor appointment even though there are 3 more people ahead of you - just ask the receptionist nicely, negotiate with other patients in the line and finally persuade your doctor herself to ruin the order the patients are supposed to come in - voila, consider the case done (= załatwiona)!

4. A Pole is wise after the event. / Mądry Polak po szkodzie

Sometimes you can kombinować a lot and nothing works out, or in fact, goes to pieces. A Pole would say then: mądry Polak po szkodzie. This means we learn from our mistakes, rather than predict negative consequences beforehand. I bet this does not apply to Poles only though, right? Sometimes in the car!

Or basically: you win some, you lose some. Hopefully you are now seeing the pattern: Polish people tend to think that mistakes and mishaps are simply a natural phenomenon and you cannot avoid them. Polish folk knowledge is full of wisdom representing the belief that sometimes you eat the bear and sometimes the bear eats you!

If you feel that the selection of common Polish proverbs is not necessarily uplifting, rest assured that although Poles are not too enthusiastic about some stuff, they do love hosting! Their hospitality is expressed in the saying which compares visitors to God, which must leave you impressed! You are bound to hear it over and over again while visiting Polish friends and family in their houses. And, what is more, they genuinely believe it is true!

Do you think these phrases say a lot about Poles?