Being a grandparent may sometimes feel like a career, or at least a part-time job! No wonder that people in Poland feel the need to show their gratitude towards grandmas and grandpas. Without these “institutions” our lives would very often be totally different! 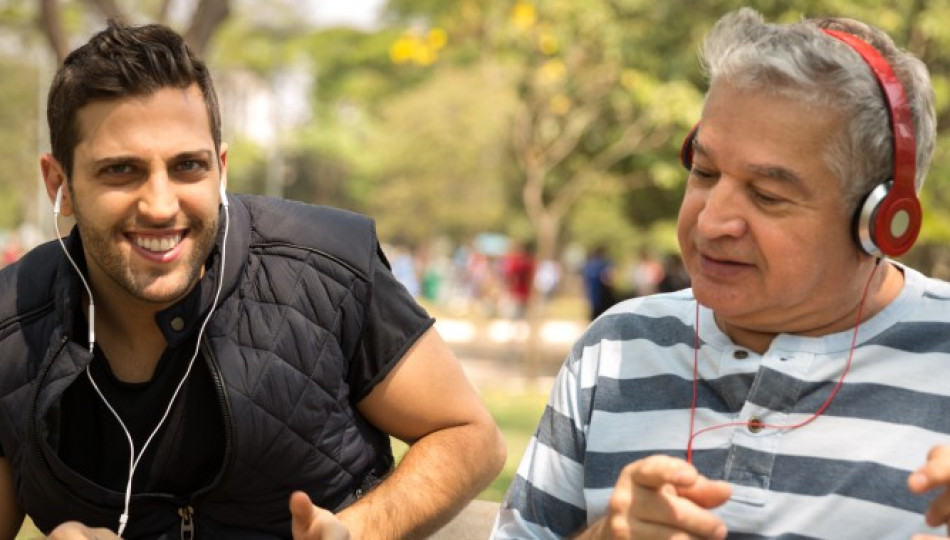 by: Ewelina Nurczyk
Family
Having children in Poland

According to the Center for Economic Analysis (CenEA), Polish grandparents are the second most devoted grandparents in European Union, right after Greeks (results from 2017). Elderly Poles spend around nine hours per week with their grandchildren, which makes up to three hours more on average than in other countries. They also are more likely to have grandchildren at all, on average amounting to three.

These are the figures, but what does it look like in practice? Babcia and dziadek (in Polish: grandma and grandpa respectively) are known for spoiling their grandkids with sweets and hearty meals, which may not have been so accessible in the times of their childhood and youth, which may have still taken place during the war or in rigid communist times. Some Polish grandparents are an alternative to hiring a nanny or sending your baby to daycare. This popular family solution makes the intergenerational ties pretty strong in Poland, as many working parents consider their own parents a godsend!

... are two separate holidays! Outside Poland, you may find them combined into one celebration, Grandparents' Day, but not here. Grandmothers celebrate on 21 January, while grandfathers just a day later, 22 January. Does it involve anything fancy? Not really, just a family gathering, a bouquet of flowers or a thoughtful gift. Polish kids love making hand-made cards for their grandparents on this special occassion, whereas grandchildren that are grown-up should really take their time to slow down and visit the grandma or grandpa, as very often it was them who helped them shape their personalities and chase dreams.

How are families supported in Poland?
Social benefits such as 500+ programme are one way of providing this support and they are also available to foreigners living here.

The elderly in Poland

Towards the end of 2016, there were 38,4 million people in Poland, and 9 million were citizens over 60 years old. Forecasts for years 2014–2050 indicate that the number is bound to grow and the elderly will amount to 40 per cent of all Polish nationals. The specific needs of this particular social group are being constantly monitored by various government and non-government institutions, but they still remain a challenge in the era of lowered birth rates in Poland and across the continent.