6 reasons why Poland takes Christmas to the next level

As Christmas is upon us, it is a great time to reflect on different aspects of the holiday celebrations. All traditions from around the world have loads of beauty in them, but one can argue that Christmas in Poland actually takes the festive season to the next level. See why! 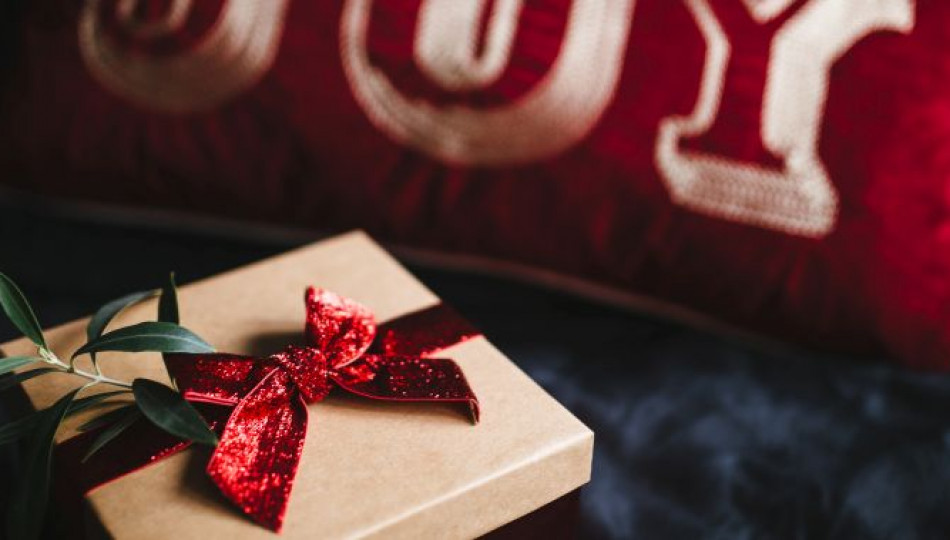 This popular Christmastime decoration appears in homes all over the world, but in Poland it has become a sort of professional competition, especially in the city of Kraków. There is no point in comparing charming scenes made of wooden sticks with szopki - artful mini-Gothic cathedrals that do not seem quite suitable for a donkey or an ox, but here you have it – the Polish answer to the concept of a Nativity scene! Impressive, huh? Christmas is a season to be jolly and encourages spreading the love, which is often done in the form of Christmas cards exchanged with friends and relatives. The Polish post office is obviously extremely busy in the holiday season, but the well-wishing does not stop here. The actual greeting part takes place during the Christmas Eve supper, when all family members share bits of a Christmas wafer (opłatek) and tell one another their wishes, prayers and hopes. This ancient and a bit stressful tradition (try coming up with personalised wishes for every family member!) is practised only in this part of Europe, which makes it unique in comparison to the rest of the world. 3. One turkey vs twelve dishes

We all know that nobody stays hungry during Christmas, no matter where you live. American movies have taught us that you share a big hearty family dinner on Christmas Day consisting mainly of a huge turkey, but Poles apparently can fit much more food in their stomachs! Polish people celebrate Christmas Eve with a big supper eaten after sharing the Christmas wafer. The meal consists of twelve traditional dishes and although they are supposed to be meatless due to fasting, their abundance is still overwhelming. They include, among others: pierogi, red borscht, carp, herring and dried-fruit compote. Obviously, it does not stop here – on the actual Christmas Day the feasts continue!

As far as we know, in many countries Santa Claus comes on December 25th early in the morning. Well, okay – he does bring a huge pile of gifts and, additionally, a number of Christmas stocking fillers, but Polish kids have one more reason to be happy about – on Christmas Eve (December 24th) it is his second visit – earlier Santa Claus usually pays them a visit on his name day, December 6th. Isn’t it marvellous to get gifts from him on two different occasions instead of just one? While in many countries you can attend beautiful carol services in churches or other public facilities both before and after Christmas, Poland has its own, much more laid-back interpretation of singing Christmas carols – kolędowanie. Polish children, usually dressed up, go carolling from one house to another, wishing their neighbours prosperity and health in the New Year and getting sweets or small gifts in exchange. Sounds familiar? It turns out that Polish carolling is basically... a Christmas version of Halloween trick-or-treating, which obviously makes it much cooler! We all know when Jesus was born, but in Poland this event's anniversary somehow gets stretched to almost three long days. Christmas Eve is a day of rushed last-minute preparations and ends with the solemn family Christmas Eve supper where all the Christmassy excitement explodes. On the actual Christmas Day, families gather once more to spend time together and share even more hearty meals. However, it does not stop here… Poles celebrate the so-called Second Christmas Day on December 26th. It is a bank holiday and a great opportunity to live in the blissful Christmas spirit for a bit longer… Try beating that!

Has Poland won the Christmas battle? The country does offer a range of activities that touch both the spiritual and the bodily part of festivities. Share with us what Christmas is like in your homeland!

Read more about Christmas in Poland.