As the end of November approaches, your colleagues may start mentioning some odd-sounding festivities on St Andrew’s Eve. The occasion involves fortune-telling, pagan rites and, especially nowadays, a great deal of partying. See what to expect! 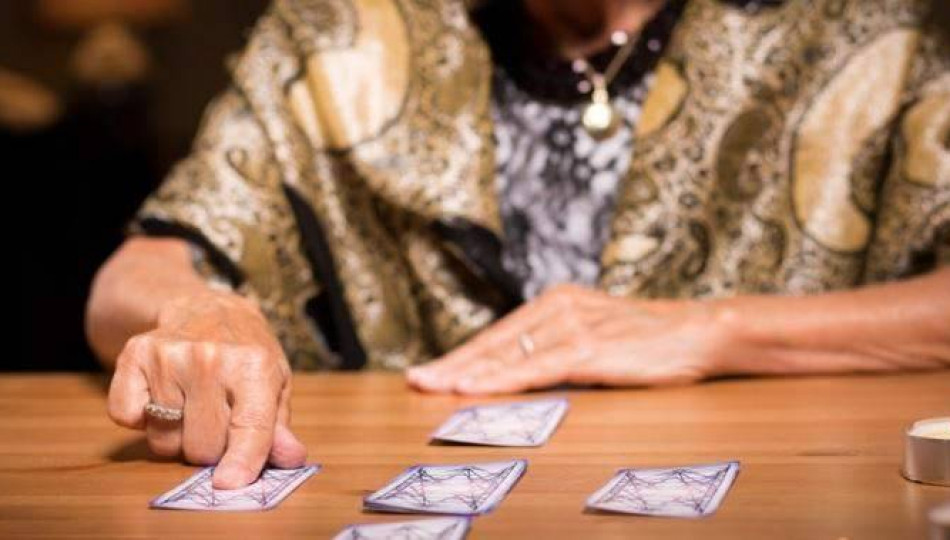 Fortune-telling is a popular practice on Andrzejki

Andrzej is Polish for Andrew – the patron saint of Scotland, Greece and Russia, among the others. In Poland it is believed that St Andrew can advise young unmarried women about the choice of their future husband. This tradition has now expanded to single men as well – everybody wants to see who they are going to marry. And it is thought that the eve of St Andrew’s Day is full of magic, which makes it easier to peek into your future.

It is also worth remembering that Andrzej is still one of the most popular names in Poland. With the old tradition of celebrating name days (imieniny), St Andrew’s Day remains a perfect opportunity for getting together with a group of friends. In the past, when the period of pre-Christmas fasting was strictly observed, it was the last chance for a more joyous celebration.

The holiday Andrzejki is celebrated on the eve of St Andrew’s Day, November 30th, so the main festivities usually come on November 29th and are prolonged until well after midnight. However, nowadays Andrzejki-themed parties can be thrown during the weekend before or after the actual holiday, if St Andrew’s Day falls in the middle of the week.

Here comes the fun. A lot of these Polish traditions come from pagan times and now have been incorporated into annual celebrations. Do not be surprised, when somebody at the party starts…

These Polish traditions are most likely to occur during the party you are attending. Remember not to take everything too seriously and have a good time with your Polish friends. Alternatively, you can try to organise a similar event with fortune-telling and wax-pouring yourself. Invite your co-workers and see what the future holds! But if you feel that your curiosity has not been satisfied… Why not try to remember who appeared in your dream that night? This is the person who is going to steal your heart this year!