6 reasons why Polish language is less scary than it seems

There are plenty of online articles listing all the challenges faced by foreign learners of Polish. But why don't we ever look at the easier side of things? 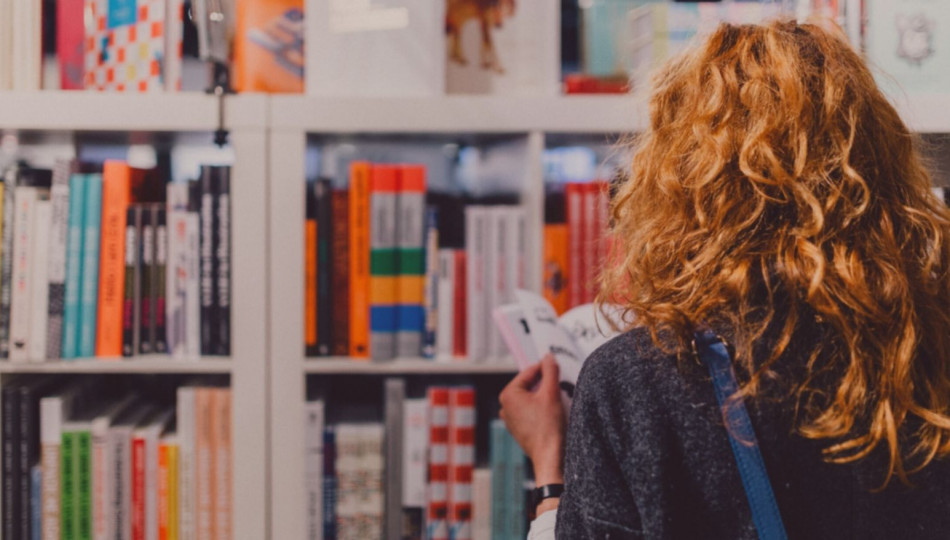 How many times have you been told that Polish is a nightmare of a language and it takes a lot of effort to learn? Surely it can't be that scary! Here are a few things that can actually make your learning process easier!

To say that English spelling is confusing would be an understatement - its pronunciation rules are famously inconsistent, not to say illogical, reflecting the convoluted history of the English language. Take the following words: cough, though, through. It would be natural to assume they are all pronounced more or less the same way, but English is far trickier than that. Polish orthography, on the other hand, is largely phonemic, meaning the written symbols (graphemes) usually correspond to individual spoken sounds (phonemes) and once you learn the basic spelling rules, nothing can really take you by surprise. Obviously, there are a few orthographic traps here and there - the letter “ó” sounds exactly like “u” and “rz” is pronounced just like “ż” - but all in all, it can be argued that Polish spelling rules are a piece of cake compared to the English ones.

Being a highly inflected language, Polish has more flexible word order than English or German. It is the endings of the words that carry the meaning of the sentence and while it is important to get the declension right, you do not need to concentrate that much on the position of the verb or the sentence subject. Unsurprisingly, the standard word order is the same as in English (subject-verb-object), but you can reverse it (object-verb-subject) and still be perfectly understood. Bear in mind however, that such changes will shift the emphasis from one word to another.

Polish intonation and rhythm may sound pretty “flat” to foreign ears but at least the position of stress in words is very predictable. In most cases, the primary stress falls on the same (penultimate) syllable, so you don’t need to stress over stress too much.

Polish vocabulary will surely look all Greek to you if you do not speak any other Slavic language, but after a while you will notice quite a lot of familiar words. Polish has more loanwords from English (weekend, mecz, budżet, komputer), French (biuro, fryzjer, portmonetka, biżuteria) or German (dach, szlafrok, kartofel, handel) than you may initially expect.

The one thing you need to keep in mind when speaking any foreign language is that there is no shame in making mistakes - even native speakers make grammatical errors! In truth, Poles also have trouble conjugating certain words and hardly anyone can get the hang of all the numeral forms. That is not to say you should not pay attention to grammar, but never be afraid to speak!

No matter how basic your Polish skills are, it is guaranteed your efforts will be appreciated by native speakers. And that can keep you motivated more than anything else. Are you ready to start your Polish classes now?

More than 460 international students to receive NAWA scholarships in 2020

What do you study? Higher education in Poland