Study abroad? YES – that would be the answer of many students all over the world, but they usually limit themselves to participating in short-term exchange programmes like Erasmus+. What about doing a full course of study abroad? And why should Poland be your target? 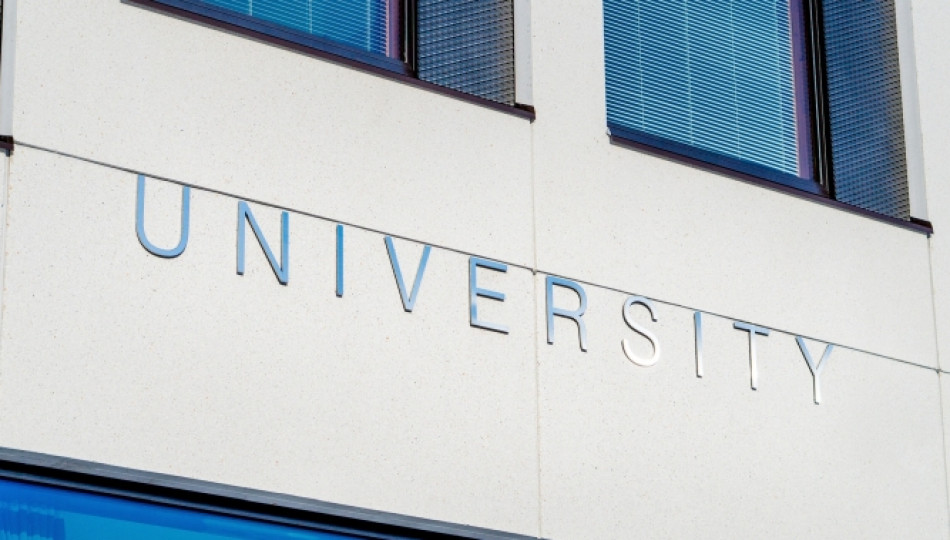 While state-run universities attract the biggest number of Polish students in Poland, foreigners split their preferences and are in fact more likely to choose private colleges, which makes the latter more internationalised. Private facilities are particularly favoured by those foreign students who wish to get their whole BA or MA abroad instead of just taking part in a student exchange such as Erasmus+, which usually lasts only one semester.

Internationalisation has become one of the trademarks of private universities and colleges in Poland. CareersinPoland.com asked two of them, both with their campuses in Warsaw, to comment on the number of regular foreign students.

The College of Europe in Natolin welcomes every year about 130 students of around 30 different nationalities. The majority of them come from EU countries but due to our academic and research focus on the European Neighbourhood Policy, we also host many students from Eastern European countries, the South Caucasus, North Africa and the Middle East, as well as from other more remote regions like the USA, China, New Zealand or South America, confirms Mr Mattia Filippin, Head of Communications and Recruitment at the College of Europe in Natolin.

It looks similar for the Vistula University, which hosts an even larger number of foreign students.

Vistula University is home to over 5,000 students at the moment, and over half of them come from abroad. They represent 84 different countries, which basically makes it possible to travel all continents without leaving our premises. There is no dominant group among our expat students and we are proud to be represented by such a vibrant mixture of nationalities, says Marcin Antosiewicz, lecturer at Vistula University.

And how many foreigners will there be in Poland in 2050?

Marcin Antosiewicz from Vistula University adds to that the unique skills that one can get while studying in a multicultural environment: adapting new debate styles, negotiating and problem-solving skills, which later become invaluable in professional life. “We prepare students for what is to come in corporate organisations, where teams consist of people from different cultures and with different points of view. Having graduated from our university, they are prepared to face the challenges of global workplaces more than others,” he says.

With the growing academic offer of these and other colleges in Poland, the number of foreign students is bound to increase in the years to come. If you are one of such internationals and you wish to gain professional experience here, make sure you check out our job offers for foreigners in Poland.

More than 460 international students to receive NAWA scholarships in 2020

Why is it worth learning Polish?