Michał Tuszyński
When the long-awaited weekend comes, probably many of you are considering travel options. Here are some ideas for spending time actively in spring. 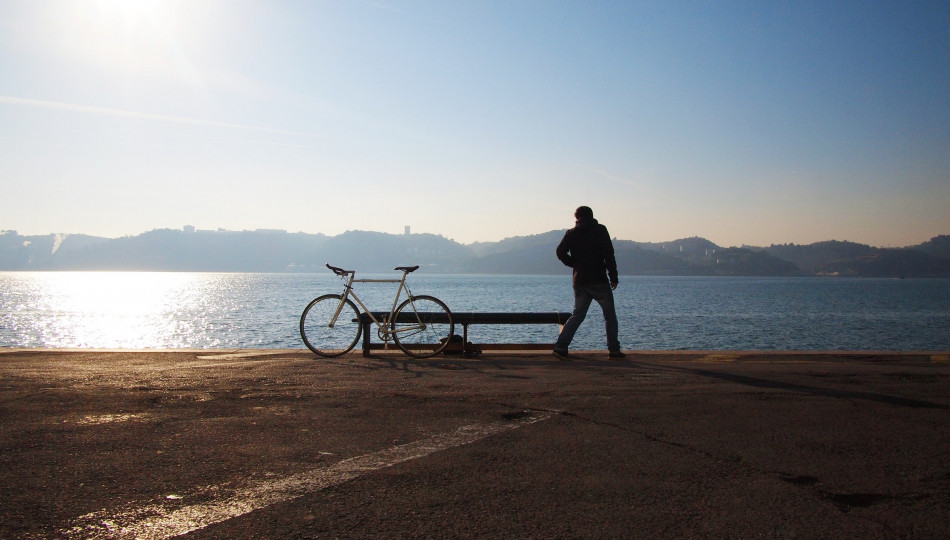 The most intriguing castles in Poland

Poland that you have not experienced yet

In a recent article we went through the Barycz river, Fortress Cycle Route, nordic walking in Beskid and roller path in Katowice. Now we move north.

Did you know that Poland has its own piece of desert scorched by the sun? We are talking about a part of the Słowiński National Park (located in the Pomorskie Voivodeship), that is the moving dunes. They stretch from the sea to Łebsko Lake, a few kilometers west of Łeba, and cover an area of ​​500 ha. Interestingly, only a small fragment of them is intended for tourists. The most interesting objects are the Łącka and the Czołpińska Dune. The former is 30 meters high and can be reached from Łeba on foot, by bike or by melex. The latter one is 56 meters high and much less frequented. It is located next to Czołpino village and can be reached by car within one hour.

The Biebrza is a 165 km long river, flowing in the Podlaskie Voivodeship in north-eastern Poland.

It is located in the heart of the Biebrza National Park, which is rich in marshes, peat bogs and rushes as well as rare and relict species.

The river creates amazing meanders and backwaters, often losing the main current to flow in many streams. Sailing through the park, we can truly become a part of this wonderful nature. To see much more than motorists or pedestrians can, we choose a kayak. With a length of 12 km, Wroceń-Goniądz is the go-to route for beginners. Those looking for a bit of a challenge, however, can opt for the 20 km long Osowiec-Twierdza route.

A two-wheeler powered by human muscles is always a good option for getting to know the area quickly. Masuria is a true gem of Polish nature, a place rich in forests and dotted with thousands of lakes. Here are the ideas for bicycle routes for beginners, intermediates and professional cyclists.

This simple route is located about 40 km north of Olsztyn. It is 28 km long, and the time to cover it is about 2 hours. The route runs along the former railway line, which was buried in 1945 and has not existed since. It connects Lidzbark Warmiński (which received city rights in 1308) with Orneta (city rights since 1313).

The trail is not demanding, yet it still has numerous places to rest on the way – interestingly, they are located in places where there were once railway stations.

The road is dotted with viaducts as well as villages with post-German buildings and houses with red tiles.

The route is about 80 km long, the time to cover it is about 6 hours and it is intended for intermediate users, lovers of nature and cultural heritage as well as amateurs of beautiful views.

The journey begins and ends in Giżycko, from where it moves west, going around Lake Kisajno and then Lake Dobskie. A picturesque section of the trail leads through the Sztynort Reserve, and then between the lakes of Mamry and Dargin. The eastern part of the trail moves slightly away from the water at times, but you can reach the Gołdapiwo and Kruklin lakes there. Among the attractions on this route, it is worth mentioning the ruins of the palaces in Sztynort and Dziaduszyn and the former SS headquarters in Pozezdrze.

Advanced: the route around Lake Śniardwy

The largest lake in Poland attracts thousands of tourists, so it's no wonder that there is a bicycle route running around it. Along the route, there are both recreational places by the lake and numerous agritourism farms. The bicycle route around Lake Śniardwy is almost entirely within the Masurian Landscape Park, so views are incredible. Oh, the track is 100 km long, so make sure you have a comfortable saddle!