Folk tales and legends are an integral part of every nation's tradition. Passed down from generation to generation, they build the cultural heritage of the country. Polish legends are no exception and interestingly enough, they abound in all kinds of magical creatures. Here are the most famous of them. 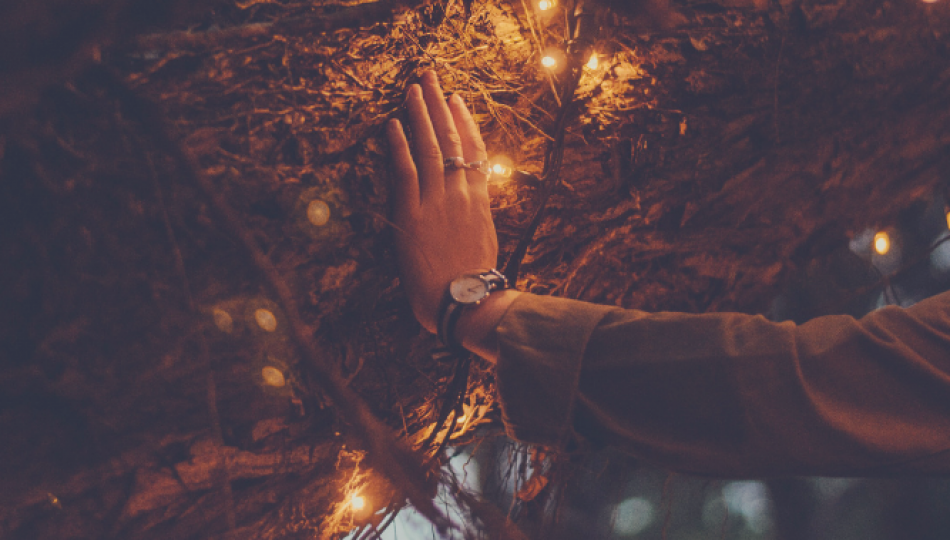 The Mermaid of Warsaw (Warszawska Syrenka) – the symbol of Warsaw can be spotted all over the city but its origin is not entirely clear. The mermaid, which has been used as the city’s emblem since 14th century, appears in quite a few legends. Some even claim that the Mermaid of Warsaw is a sister of the famous Little Mermaid from Copenhagen. Another tale states that the creature was once captured by an evil merchant, while she was resting on the banks of the Vistula River. The greedy man wanted to make a profit by forcing her to sing at city fairs. Luckily, a group of fishermen heard the imprisoned mermaid cry and released the creature, who was so thankful, she promised to always protect their city with a sword and a shield.

The Basilisk (Bazyliszek) – this terrifying mythical reptile, whose gaze can petrify even the most courageous of men, was once guarding the treasures hidden below Warsaw's streets. As the legend goes, the creature was eventually defeated by a convict, sent into the dungeons with an armour of mirrors. Upon seeing its own refection, the beast turned into stone and the prisoner was pardoned by the city's rulers, as a reward for his brave deed.

The Golden Duck (Złota Kaczka) - less deadly than the basilisk, but no less intriguing, is the golden duck, another creature supposedly dwelling in Warsaw. The golden duck – which is in fact a bewitched princess – will make you rich if you manage to find it. According to a legend, there once lived a humble cobbler who went searching for the magical creature. Once he found it, the duck promised him a huge fortune on only one condition: he would spend no less than a hundred gold ducats on his own needs in one day. The seemingly easy task, proved to be wearisome by the end of the day. Finally, the young cobbler shared the rest of his money with an impoverished war veteran, causing the golden duck to vanish, along with the promised fortune.

The Wawel Dragon (Smok wawelski) – any child will agree that no fantasy story can exist without a dragon, be it Smaug. Falkor or... the Wawel Dragon. The last one, particularly known to Polish children, is famously depicted in the country's most popular fairytale. The story takes place in Kraków, during the reign of the legendary King Krak. Ferocious as only a dragon can be, the creature can only be appeased by daily sacrifices. One day, a smart cobbler named Skuba outwits the ravenous beast by bringing it a lamb stuffed with sulphur. Having devoured the animal, the dragon becomes so thirsty, it can not drink enough water from the Vistula River. It keeps on drinking, until it finally bursts. If you ever come to Kraków, you will surely notice that the dragon is still lurking at the foot of the Wawel Hill, although nowadays you may need to send a text message for it to breathe fire.

Do any of those creatures appear in folk tales of your country?