Did you know that many Polish cities are referred to as Venice of the North or Eastern Paris? See more comparisons and find out more about the city you work and live in! 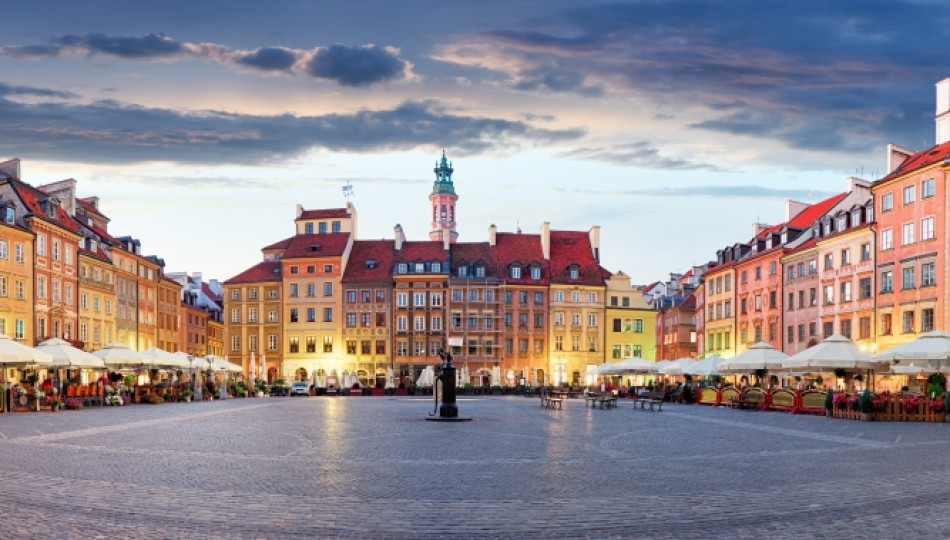 1. Paris of the North

Poland has its own Paris – and it is a bit unexpected, as the nickname refers to Szczecin. This northern seaport city with strong historical ties to numerous Baltic countries (apart from Poland – Germany, Denmark, or Sweden) sports a miniature version of Paris’ urban planning. If looked at from above, its street design is quite impressive. There was, however, another contender for the same title in the past – Warsaw. Nevertheless, the days of the Polish capital city being called by this name are gone, so now Szczecin definitely takes it all!

Have you ever visited Sandomierz? Although it is not the most business-oriented town in Poland, it definitely makes for a perfect tourist destination. And why is it associated with Rome? Both were initially located on seven hills. 3. Venice of the North

Wrocław bears a strong resemblance to Italy’s Venice. It is also located on numerous islands and connected with many channels. Did you know that one of expat’s favourite destinations has over 130 bridges?

By the way -- check out jobs in Wrocław!

4. Manchester of the North

It’s Białystok, one of the major cities of eastern Poland. Back in the 19th century it quickly turned from a small village to a buzzing centre of textile industry. This is a success story similar to that of Manchester, but later it caused similar trouble to both cities. Zamość is a city in southeastern Poland which is a unique example of a perfect Renaissance city. It was designed from scratch by a Padua-born architect, Bernardo Morando, on the commission of the richest nobleman of his times – Jan Zamoyski. All the architectonic details and street layout were inspired by Italian and ancient Roman styles. The city has been inspiration ever since 1580, when it was founded, and remains a pearl of architecture and urban planning.

Bydgoszcz is an important administrative and business city within its region, but it is primarily known for its other charms. What makes it stand out are numerous water channels going across the city, just like in the Dutch capital.