This year spring is not very hasty in Poland, but holidays will come regardless of the weather in the next few days. If you are a foreigner, prepare yourself for days filled with fun with your Polish friends or colleagues, celebrating… what exactly? 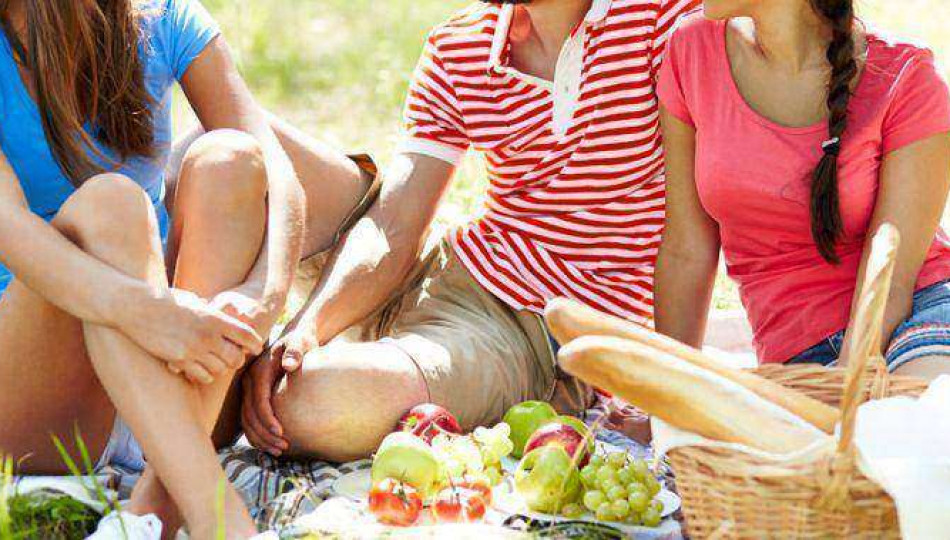 by: Careers in Poland
Bank holidays
May long weekend

Having a day off on May 1st probably makes sense to most foreigners, as it is a widely-recognised international holiday. In many countries it is known as Labour Day and refers to the labour movement of the 20th century. In Poland, it is sometimes seen as a relic of the past, from the times when the communist party was still in charge. Nevertheless, not many people complain about having a day off – in fact, usually it is just the beginning of a long weekend!

Our tip: enjoy the sun of the first May days. Explore the nearest beach or forest that have been on your to-do list since your move to Poland.

This day is squeezed in-between its two bigger brothers and has always been troublesome. It is not an official bank holiday, although it is commonly referred to as the Flag Day and all Poles try to exhibit the national flag in front of their houses throughout the entire May weekend. Many people have to work on May 2nd, unless they are employed in state-owned branches of business, such as education. In reality, however, most people take May 2nd as a day off, even if their company has not included it in this form in the agenda. Employers also realise that their employees are not at their best on this day, so some of them even prefer to shut down the company for one day.

Our tip: do not turn down any invitations to barbecues and picnics on this or any other day. Join your friends with some beer by the bonfire.

Read about the changes related to May bank holidays in labour law last year.
Click to see the article.

The most history-loaded of the three, this is definitely a day when you are free from work, as it is Polish Constitution Day. It commemorates the ratification of the Polish constitution as the first one in the whole of Europe. Poles are very proud of their great democratic achievement, which calls for parades and a few lofty speeches from national leaders.

Our tip: if you want to avoid crowds and traffic congestion, go for a stroll in the nearest park and visit a local restaurant. Rent a city bike to explore places on the other side of your town.

We hope you will enjoy these few days of relax, usually referred to by the Polish as majówka (my-OOV-kah). Here's the summary of the essentials: