Places like the Louvre, the Uffizi Gallery or the Met are on every art lover's list. In Europe, Italy and France are famed for their magnificent art collections which attract tourists from across the globe. However, it does not mean other countries have nothing to offer in the art world. Are you ready to discover the treasures hidden in Polish museums? 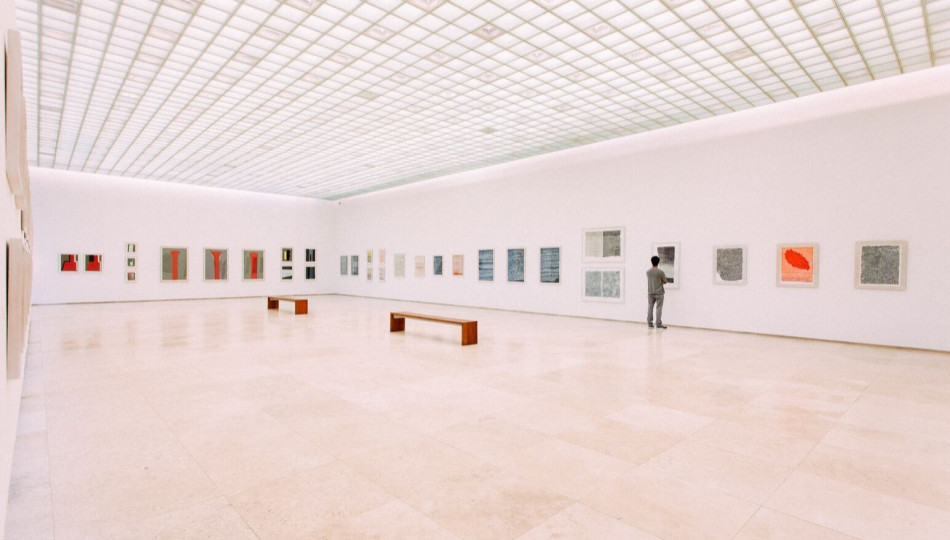 Madonna with Child, Saint John the Baptist and an Angel by Sandro Botticelli

The author of The Birth of Venus is thought to be one of the most iconic artists of the Italian Renaissance. The National Museum of Warsaw exhibits one of his religious artworks, namely Madonna with Child, Saint John the Baptist and an Angel. The painting was created in the form of a tondo – a circular shape which gained popularity during the Renaissance. The Last Judgement by Hans Memling

Hans Memling’s The Last Judgement is one of the most prized art pieces in Poland. The fifteenth century artwork was brought to Gdańsk (then Danzig) by... pirates who intercepted it on its way to Italy. Centuries later, the famous triptych can be admired by visitors of the National Museum in Gdańsk. View of Warsaw from Praga by Canaletto

If you are an art enthusiast, you have probably heard of Canaletto, an eighteenth century artist, famous for his detailed views of Rome, Venice or London. What you might not know is that Canaletto had a nephew, also nicknamed Canaletto. Canaletto the Younger (his real name was Bernardo Bellotto) became a court painter to Poland’s last king, Stanisław August Poniatowski. During his stay in Warsaw, Bellotto produced a number of city views, including View of Warsaw from Praga. Canaletto’s paintings were so accurate, they served as a reference point during Warsaw’s post-war reconstruction. Bellotto’s works are now stored at the Royal Castle and the National Museum in Warsaw. Landscape with the Good Samaritan by Rembrandt van Rijn

Poland owns three oil art pieces painted by the world-renowned Dutch artist. The Landscape with the Good Samaritan, which refers to the well-known biblical parable, belongs to the National Museum in Krakow. The other two paintings, The Girl in a Picture Frame and The Scholar at the Lectern are on public display at the Royal Castle in Warsaw. Beach in Pourville by Claude Monet

The only Monet in Polish art collections can be viewed in the National Museum in Poznań. This precious artwork was once stolen from the museum and vanished for ten years, before it was finally retrieved in 2010. Thanks to its soft pastel colours and a dreamlike quality, Beach in Pourville conveys a classic impressionist atmosphere. There is a certain air of mystery about this art piece. It is not clear how the painting was brought to Poland. All we know is it was discovered by accident in the town of Kosów Lacki, over 50 years ago. Today it can be viewed in the Diocese Museum in Siedlce, where it attracts visitors from around the world. Stanisław Kostka Potocki was a Polish noble, politician and art collector. In 1805, he opened one of the first Polish public museums at the Wilanów Palace. His majestic equestrian portrait, painted by the celebrated Jacques Louis David, is the centerpiece of the art collection at The Museum of King John III's Palace at Wilanów. The Lady with an Ermine by Leonardo da Vinci

Leonardo da Vinci's The Lady with an Ermine is the unquestionable crown jewel of Poland's art collection. It was acquired by Prince Adam Jerzy Czartoryski, during his trip to Italy by the end of the eighteenth century. The painting crowned the impressive art collection belonging to the noble Czartoryski family. In 2016, the whole collection was sold to the Polish state and The Lady with an Ermine was installed in the National Museum in Krakow.