The FIFA World Cup starts 14 June in Russia and Poland has qualified to the tournament phase as one of the 32 participating teams. Here is why the Polish team may win the most prestigious sports event in the world! 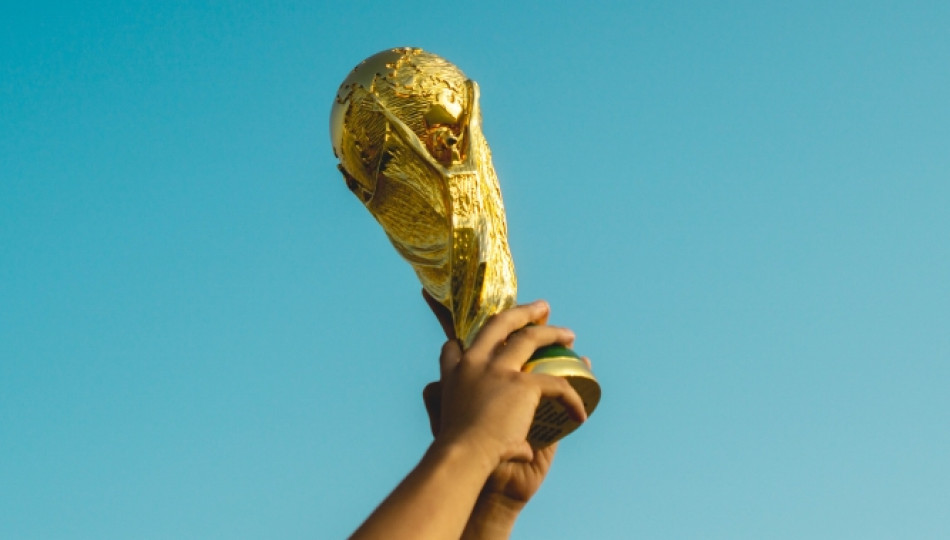 Currently (as of June 2018) Poland ranks as eighth in the FIFA/Coca-Cola World Ranking, with the position going up right before the Russia World Cup. Although many complain about the ranking’s unreliable scoring methods, it is nonetheless one way of measuring team success and it puts Poland in a very positive light.

You should never underestimate your rivals, but Poland has been quite lucky with group drawings at this World Cup. The team will play Senegal (19 June), Colombia (24 June) and Japan (28 June). Of course these teams could as well eliminate Poland from getting further in the tournament, but at least Poland does not have to play Germany or Brazil in the very beginning!

One of the reasons for the Polish team success has been its players. The current squad raises excitement mainly because of Robert Lewandowski, currently a Bayern München striker. Only this season has he scored 44 goals in 62 games in his club. He also broke the record by scoring 16 goals in a qualifying campaign before the World Cup. Apart from Robert though, the Polish lineup includes many world-class players – feel free to pick your favourite and let us know!

Let’s not forget about the fans. Poles have been waiting for a success in a major tournament since… almost forever. Every big game is an opportunity for getting their hopes high, but the outcome is not always straight-up positive… A major Polish clothing brand has released a line of reversible T-shirts, with one side saying: Poland – World Champion and the other: It’s okay, Poland. There have been countless football-themed songs in Polish pop music. Supermarkets have squeezed the life out of the World Cup franchise and people still want more. Poles are ready.

… which brings us to point number 5 – we are an underdog. A 38-million people country in the middle of Europe with no major football victories in recent history would make a wonderful success story, if only it succeeded. The thirst is real and the World Cup makes a perfect opportunity. Poland is bound to surprise is in a good way – if not now, then maybe in 2022?