Curiouser and curiouser... - an unusual walk around Warsaw

Sometimes the things that interest us most about unknown places, are not the ones so easily found in guidebooks. Therefore, we present you with an eclectic list of Warsaw's curiosities, which will enrich your visit to the city or even make you feel like a real Varsovian. 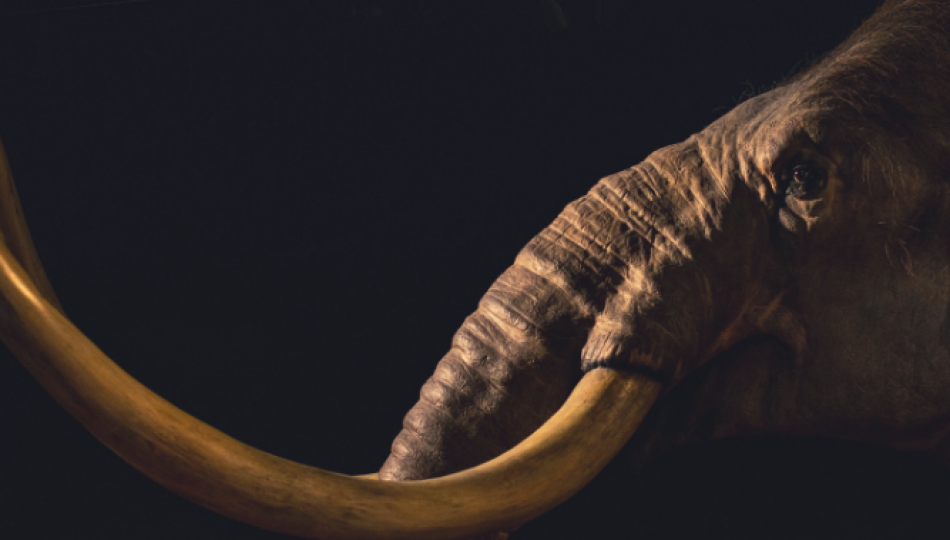 A Bear of Very Little Brain

If you take a closer look at the street signs during your walking tour of Warsaw, you may notice some curiously sounding names. Ulica Kubusia Puchatka - Winnie the Pooh Street - is by far the most popular one, especially among children. Located in the city's downtown, hidden just behind the lively Nowy Świat Street, this peaceful nook was given its name by the readers of Express Wieczorny magazine in a 1954 competition. Look around and you will even find a sandstone plaque with the silhouettes of A.A. Milne's beloved characters there. Quite surprisingly, ulica Kubusia Puchatka is one of the only two streets in the world named after that famous character (the second one being in Budapest). Other interesting street names in Warsaw include ulica Dowcip (Joke Street), Bagno (Swamp Street) or ulica Figiel (Prank Street).

A journey to Middle-earth

I am heading to Mordor - this sentence may sound like a part of The Lord of the Rings' script but it is a perfectly common phrase you will hear every now and then when living in Warsaw. Although obviously informal, it is a widely used name referring to an office park in Domaniewska Street and its overly heavy traffic (One does not simply walk into Mordor, after all). Besides, the office workers sometimes like to jokingly compare themselves to Tolkien's orcs, especially when chasing too many deadlines at a time.

When it first graced Warsaw's Charles de Gaulle roundabout, it was met with severe criticism. The 15-metre-high artificial palm tree is a part of Joanna Rajkowska's 2002 art project entitled Pozdrowienia z Alej Jerozolimskich (Greetings from Jerusalem Avenues). Inspired by the artist's trip to Israel, the artwork also refers to the nearby road's name and a historic Jewish village called Nowa Jerozolima (New Jerusalem) founded in its vicinity in the 18th century. A lot of citizens however, initially considered the palm to be too abstract or out of place and would rather exchange it for a more domestic-looking tree. After a while however, this exotic element has become an integral part of the city's landscape, now recognised as one of Warsaw’s most popular landmarks and an unusual tourist attraction.

A man who fought monkeys

A strange plaque on the remnants of the Kazanowski Palace reads: Tu u stóp pałacu Kazanowskich, walczył z małpami pan Zagłoba - Here, at the foot of the Kazanowski Palace, mister Zagłoba wrestled with monkeys. Who is the mysterious Zagłoba and why did he fight some monkeys in the heart of Warsaw? Zagłoba is a well-known character of "The Deluge", a historical novel written by Henryk Sienkiewicz, one of the most famous Polish authors. In one of the book’s chapters, the character walks into a monkey cage and has to fight off a bunch of untamed animals... Fortunately, the story ends well for Zagłoba and today his act is commemorated on the palace's wall in order to entertain and confuse all passers-by.

A little bit of Bowie

Have you heard of the new David Bowie mural yet? This very recent addition to the map of Warsaw street art was meant as a tribute to the late artist and a commemoration of his brief visit in Warsaw in 1970s. Although Bowie never really played in Poland, he recorded an instrumental song called "Warszawa", which was allegedly inspired by the Polish folk ensemble "Śląsk". The colourful mural, located in Żoliborz district, depicts the artist’s face and Warsaw’s Palace of Culture, here in the shape of Bowie’s iconic lightning bolt. Who knew Ziggy Stardust landed in Warsaw?

Speaking of starmen, it is worth mentioning another space oddity – a little mirrored pavilion in the Bródno Sculpture Park. Designed by a Thai artist, Rirkrit Tiravanija, this intriguing cubic sculpture was named Untitled (tilted teahouse with coffeemachine) but is simply referred to as "the teahouse". During summer months, the spaceship-like sculpture transforms into a small gathering place, where you are free to relax, enjoy some tea or a piece of cake.

A guest from the past

This find is a must-see for any Indiana Jones’ fan out there. In Warsaw’s Wilanów district you will be able to see a huge mammoth bone, exhibited in… St. Anne's Church (Kościół św. Anny). Apparently, the bone of this prehistoric mammal was unearthed at the church’s construction site, back in the 18th century. Mammoths did in fact live on the territory of today’s Poland during the last Ice Age. More remains of this extinct species were recently found at the underground construction site in Warsaw.