According to the Polish Tourism Organisation, around three quarters of Poles who go on a winter holiday, decide to spend the leisure time in their home country. Most of them usually opt for a few days' rest in the Polish mountains. Which holiday resorts do they choose then? 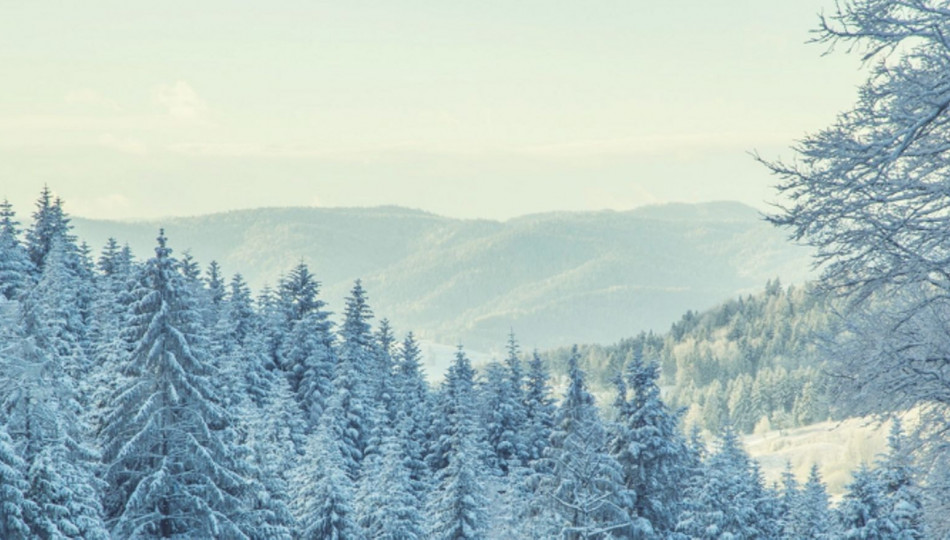 The town of Karpacz lies at the foot of Śnieżka, which is the highest peak of the Karkonosze mountain range shared between Poland and the Czech Republic. Until recently, the ski resort used to host not only tourists, but also athletes competing on the town's only ski jumping hill. Nowadays, however, the ski jump serves mostly as an excellent vantage point. Once you climb up there, you might be able to spot another famous landmark in the town – the Vang stave church. Originally built around the year 1200 in Norway, the church was bought by the Prussian king and reconstructed in Karpacz in the first half of the 19th century. This typically Polish-sounding town lies on the border of the Pieniny mountains and a mountain range called Beskid Sądecki. The resort is best known for its spa, where various respiratory and rheumatoid disorders have been treated since the 19th century. Visitors to Szczawnica enjoy the benefits of its favourable microclimate and healing mineral waters which can be tasted in the town’s historic pump room. Apart from that, the town attracts tourists with its numerous spa and wellness centres. Sports enthusiasts on the other hand, make the most out of the winter season on Szczawnica's ski slopes and trails.

Krynica, otherwise known as “the pearl of Polish spas” is one of the most prominent health and ski resorts in the country. Ski runs, thermal spas, mineral waters – the town has it all. Aside from hosting crowds of holiday-makers, the so-called “Polish Davos” draws in Europe’s business, political and economic leaders to the prestigious Krynica Economic Forum, held every year in September.

Another tongue-twisting name and yet another popular ski resort in Poland. The town of Szczyrk, located in the Beskid Śląski region, will satisfy the needs of the most demanding skiers. Numerous ski lifts, slopes and runs will keep you active all day long. As befits a Polish mountain resort, Szczyrk boasts a ski jumping complex, frequently used as a training facility by the national team of ski jumpers. Some complain about it being jam-packed with tourists, others can not imagine spending their holiday anywhere else. No matter which side you take, no list of Polish winter destinations would be complete without the "winter capital of Poland". Zakopane, which happens to be the highest town in the country, was greatly popularised by the Polish intellectual and artistic community of the late 19th and early 20th centuries. The picturesque resort, located in the very heart of the Tatra Mountains, proved to be an endless source of inspiration for paintings, poems, novels and other forms of literary expression. Its unique architecture style, first designed and introduced by Stanisław Witkiewicz, combined traditional motifs found in the native folklore of the Podhale region. Nowadays, the town welcomes hundreds of thousands of skiers, hikers and tourists every year. The season reaches its peak around the second half of January when sports fans from all over the country gather at the foot of Zakopane's ski jump, cheering on their favourite athletes. Those searching for additional leisure activities in the neighbourhood, can also try out ski resorts of Białka Tatrzańska or Bukowina Tatrzańska, located in the close vicinity of Zakopane.

Have you visited any other holiday resorts in Poland?