Last time we were presenting the best summer destinations for active travellers in Poland. What if you are not a big fan of outdoor sports? Worry not! Here are a bunch of places where you can sit back, relax and forget about all your duties. 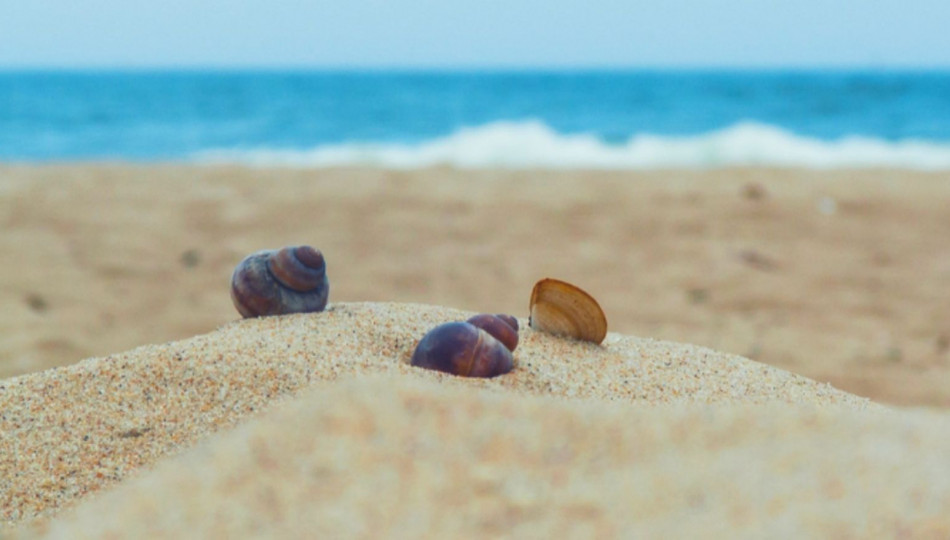 The so-called Polish Riviera is, without doubt, the most frequented (and overcrowded) summer destination in the country. Fortunately, the Polish coastline is nearly 800 kilometres long, so it is still possible to find a more secluded spot here and there if you just stay away from the biggest tourist resorts. Then again, there is more to the Polish seaside than just swimming and sunbathing! How about taking a trip to the Słowiński National Park? This extraordinary nature reserve, situated on the Baltic coastline, is most famous for its unique shifting sand dunes, seaside lakes and forests, and the Czołpino lighthouse that you can climb to admire the beautiful sea panorama. If you are an early bird, you can also try hunting for amber on the Polish coast - just remember, you will need to wake up long before dawn!

Are you more of a mountain lover? See how to spend free time in the Polish mountains! The Mazury lake district, sometimes referred to as "the Land of a Thousand Lakes", is a dream destination for swimming, kayaking and sailing. Despite its nickname, the region has more than 2000 lakes to choose from, including the most beloved Niegocin, Nida, Mikołajskie or the Śniardwy Lake (the last one being the largest one in Poland). Although the region tends to attract a lot of tourists, sportmen and holidaymakers, there are plenty of wild areas where you can hole up with a book or enjoy some quality time with your friends and family.

Hide in the woods

Are you dreaming of a peaceful holiday amidst nature? The Podlasie region will be your much needed retreat from the hustle and bustle of everyday life. The northeastern corner of Poland is known for its vast woodlands (the primeval forests of Białowieża, Augustów or Knyszyń), four national parks (Biebrza, Białowieża, Wigry and Narew), marshes and meandering rivers (such as the multichannel Narew River, often called the "Polish Amazon"). The whole region abounds in wild fauna, including beavers, storks, elk and wisents. Apart from that, Podlasie is one of the most culturally and ethnically diverse areas of Poland, shaped by its residents of various religious and national backgrounds - Polish Tatars, Jews, Belarusians, Lithuanians, Ukrainians and Russians. Learn more about their history and visit the Bohoniki or the Kruszyniany Mosque, the Great Synagogue in Tykocin or one of the numerous Orthodox churches. What dwells in the woodlands?

Find out more about Polish animals.

What better way to clear your mind than to spend some of your time off in a place called Arcadia? A park of that very name lies in a little village called… Arkadia, located just an hour drive from the centre of Warsaw and a few kilometres from a 17th century palace in Nieborów. The baroque palace used to belong to the noble Radziwiłł family and hosted a number of renowned guests, including the last Polish king, Stanisław August Poniatowski and acclaimed artists such as Artur Rubinstein or Jean Cocteau. The Romantic Park of Arkadia, set up by Helena Radziwiłł, was inspired by the 18th century English Garden. Following the fashion of the day, Arkadia was embellished with a number of classical sculptures, statues and classical temples. If you are in need of a little perk-up and wish to get a taste of royal living, renting a room in the Nieborów palace may be an idea for you.