Polish labour law has just undergone one of the biggest changes in recent years. The amendments concern fixed-term job contracts – read on to find out if the new regulations apply to your situation on the job market. 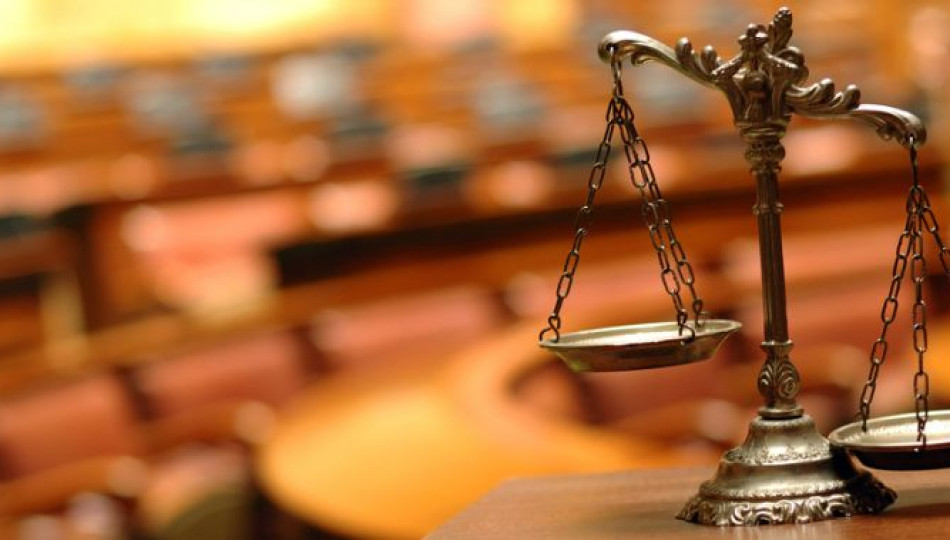 Working as a Network Engineer for Atos - interview with Przemysław Szatkowski

February 22nd, 2016, was the implementation date for the changes. Up to this point, Polish law was arbitrary and confusing for employers, who used to breach it by offering their employees consecutive fixed-term employment contracts. As there was no specific restriction to this practice, new provisions are there to revise the law. With their introduction, Polish employers will still choose between only three types of employment contracts: indefinite-term, probationary and fixed-term contracts. Replacement contracts and employment contracts for a specified task will no longer be in use.

If the two parties (the employer and employee) exceed the number of 33 months or sign the fourth fixed-term employment contract, their contract will automatically become a contract of indefinite duration. However, there may be some exceptions to the rule, provided the employer points out their objective reasons for doing so and notifies the local Social Labour Inspector.

Probationary employment has been designed for employers to find out whether the employee possesses necessary qualifications and skills to perform tasks dedicated to them. The period cannot exceed 3 months and is not included in the limit of 33 months (see point above).

Under certain circumstances, it is possible for the same parties to enter into another probationary contract, e.g. if the work differs significantly from previous tasks or if more than 3 years have passed since the end of the earlier contract.

The biggest change in this field is that notice periods no longer depend on the contract’s duration, but rather on the length of the employment period. Therefore, probationary, fixed-term and indefinite job contracts, will have the following notice periods:

The new law also affects fixed-term contracts which are already in force on February 22nd, 2016, for instance these, which last for more than 6 months but give a notice period of 2 weeks only. As far as the 33/3 rule is concerned, the period calculation starts on February 22nd and, depending on that, the ongoing job contract may be regarded as the first or the second one.

The one thing you should never leave off your Polish CV

3+4: Shell's R&A department from the managers' point of view