What do Polish people think about new technologies? Have their views changed during the world's biggest work-from-home experiment? Find out in the new report from Digital Poland Foundation. 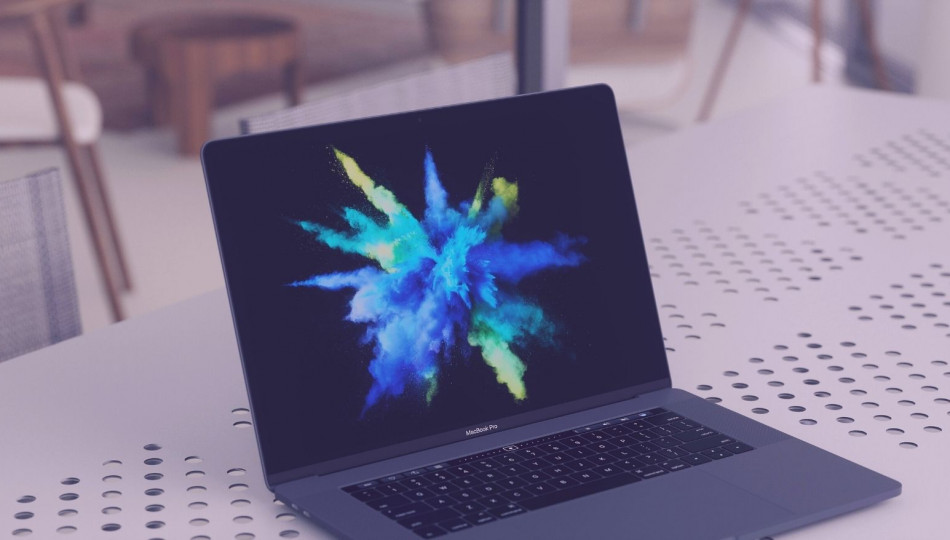 Foundation Digital Poland is a non-profit organization aiming to make Poland one of the leading global digital innovation hubs in the world. The foundation's latest report, “Technology at the service of society. Will Poles become a society 5.0?”, features the results of a survey measuring Polish attitudes to new technologies in 2020. Interestingly, the number of technology enthusiasts in Poland has dropped significantly since the previous report in 2019 - from 40 per cent to just 26 per cent. At the same time, the number of technology sceptics has increased from 38 per cent to 54 per cent over the last twelve months. The rest of the survey respondents were classified as either selective technology users (6 per cent) or those rejecting technology (14 per cent). As indicated by the report, the majority of tech enthusiasts in Poland are young (under 44 years old), usually well-off, have a higher education degree and live in bigger cities (of more than 100,000 inhabitants).

Technology not without drawbacks

The report’s findings seem to suggest that the COVID-19 pandemic has negatively affected the way Polish people view technology because they need to rely on digital tools more often than ever in order to carry out their daily tasks. It has been noted that Poland’s sudden lockdown in March meant a number of companies and public institutions had to move their services online without adequate preparation. While a lot of organizations seem to have handled the situation better than expected and around 70 per cent of Polish citizens state they would like to carry on with their work from home, the rapid transition to online learning in schools has been met with concern or even criticism. As shown in the report, only around 40 per cent of Poles view online education positively. Only time will tell if Polish views on the use of technology in other areas of life will be further affected by the pandemic.

The most in-demand jobs in Poland 2020