Polish Technology 2030 - what can we expect?

As technology has the real potential to reshape the world as we know it, we look into the way it can help develop Poland in the next decade. To find out if the country is on its way to a digital revolution and whether disruptive technologies can have a go in Poland, we turned to two experts from Digital Economy Lab of Warsaw University, Katarzyna Śledziewska and Joanna Mazur. 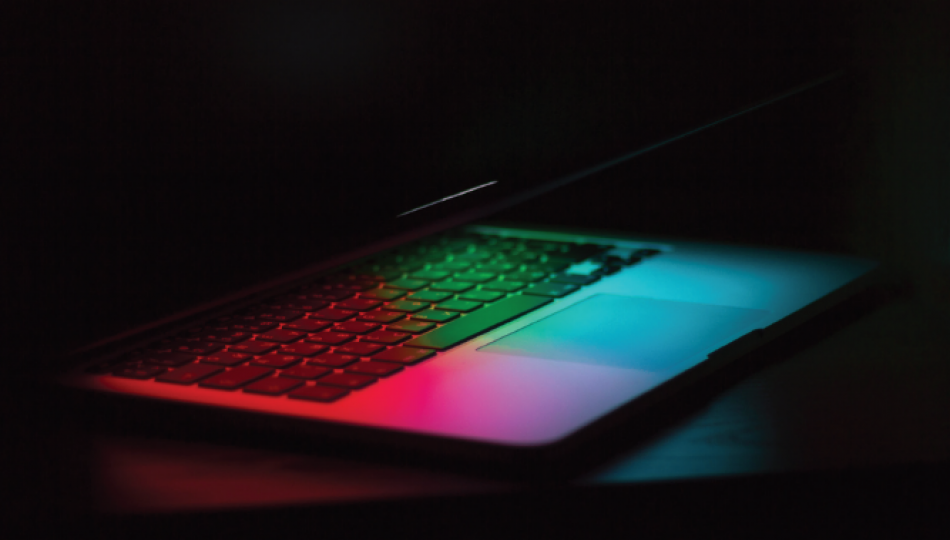 Suspicion towards disruptive technologies is less and less frequent, especially in Poland, a country where mobile payments are one of the most rapidly growing businesses and e-commerce is flourishing. There is however no doubt as to the fact that still a lot needs to be done to let Poland catch up with other more technology savvy nations, especially the West of Europe. The Digital Economy and Society Index (2018) ranked Poland as 24th out of the 28 EU member states, which did not reflect well on the country’s performance, but still showed slight improvements in the technological sphere. Does that mean that ten years might not be enough to achieve more impressive results?

Poland is a contradicting puzzle when it comes to embracing technology; while the country can boast one of the best populations of talented software developers in Europe, if not globally, many ordinary citizens still lack basic computer literacy skills. “We need responsible policy regarding citizen education, so that more people can participate in digital economy,” believes Katarzyna Śledziewska from DELab UW.

The laboratory experts claim that it is a top priority to grasp the potential in designing new solutions that are adequate to the needs of the society of the future. What should they be like? Inclusion and long-term planning are critical, according to DELab UW. Poland is in the good position that allows for rebalancing any discrepancies between society members, which, luckily, are not that prominent in the country, but they remain visible e.g. in terms of connectivity, especially in rural areas. Low-density populations are still stripped off the access to fixed broadband Internet coverage, which is not an issue for urban ones. 2030 also looks optimistic with the view of the rapidly improving mobile Internet speeds in Poland.

While digital public services are one of the top goals of Polish policy makers, as stated in the Digital Poland Programme 2014-2020, it is hard to predict whether 2030 will see many electronic offices in Poland. Some foreigners relocating to Poland feel overwhelmed by the number of bureaucratic procedures that have the potential of becoming digital. What stands in the way then? “Poland aims high,” says Joanna Mazur from DELab UW and mentions the Ministry of Digitalisation’s plans to build countrywide information architecture or some aspects of government’s “Strategy for Responsible Development”.

The main risk, however, lies in foreseeing the future of technological changes and selecting the right aspects to work on at the moment. With the current pace of changes, it is often impossible to predict if a given solution will respond to society’s needs in ten years. At the same time, some plans may raise doubts, such as those regarding the “Polish Industry Platform 4.0”.

The upcoming decade should be critical for betting on research & development programmes, as well as education in general. Of course it requires sufficient funding and if anything may pose a significant challenge, it could be this aspect. There are however countries, not necessarily to the west of Poland, that shine as a great example of providing their citizens with all sorts of digital rights, for instance Estonia. The small Northern nation has managed to successfully transfer its administration into the digital sphere and proves that anything is possible in this respect.

Poland is also on its way to implementing electronic IDs – the project is supposed to be finalised in 2019 and by 2028 all traditional ID cards are to be replaced with e-documents with authentication features, such as e-signature. They will also be compatible with administrations of other EU countries, thus significantly improving citizens’ lives. There are also other, non-government but significant projects, that embrace disruptive technologies in the everyday life of Poles, e.g. using blockchain to store and protect the Polish Credit Office customer data. These small steps undertaken here and there may be a sign of an upcoming revolution.

When it comes to technology, the ball is not solely in government’s court. A lot depends on Poles themselves and this perspective looks rather promising. DELab UW experts notice that although information and communication technologies (ICT) sector makes up for only 3 per cent of the Polish GDP (2.8 per cent of this includes services & telecommunications), it is one of the fastest-growing components of economy in the country. As noticed by Katarzyna Śledziewska, ICT enterprises belong to the most active groups amongst other businesses. A significant number of them increases their employment by over 10 per cent in a three-year period, which makes them stand out from other companies.

Another noticeable good sign is the fact one of the most flourishing branches of business in Poland is e-commerce. Online shopping is thriving and it propels new technological solutions. There are also some forecasts predicting e-commerce growth due to the Sunday trading ban introduced in 2018, which may cause customers to switch from metal shopping carts to virtual ones. Internet shopping, however, cannot be solely responsible for carrying the weight of technology improvement in Poland. Although while choosing a career in a corporate environment in Poland you may easily work with big data or cloud services, that may not be the case in smaller enterprises across the country, which still need to adapt more modern tools. 2030 seems far away in this respect…

If there is a bright point in the nearest technological future of Poland, it sure is the startup business. “We stand a chance of becoming the regional leader in fintech,” believes Joanna Mazur. She lists startups dealing with online and mobile payments, financial platforms, as well as analytical and blockchain companies as some of Poland’s strongest assets. This is also proven through research conducted by Deloitte and presented during the Polish Tech Day in London in 2017. The global consulting company confirmed that Poland is the largest FinTech market in Central and Eastern Europe. This is visible at first glance, by looking at numerous innovation clusters in major Polish cities (Warszawa, Wrocław and Kraków leading the way).

The biggest challenge for Polish startups in 2030 is increasing the level of international cooperation among them. Katarzyna Śledziewska particularly stresses the importance of participation in the Digital Single Market offered by the European Union. It has been designed to offer access to e-commerce across the EU, as well as to promote digitalisation as a source of economic drive. Embracing the programme within the next decade could really work wonders for Poland in these aspects. 2030 probably will not see Poland as a flagship e-country with offices and public institutions operating in the cloud and scanning citizens’ retinas; it may however be on its way to establishing more mobile and resident-friendly solutions with the use of some cutting-edge technologies. If all goes well, Poland is also bound to be one of the most significant innovation hubs in Europe that will cooperate with other global companies.