One of the most frequent questions we get is: how much can one earn in Poland per month? The answer is that it depends on many conditions, but the simplest way to get some idea of that is through learning about minimum wage in Poland. How much does it amount to? 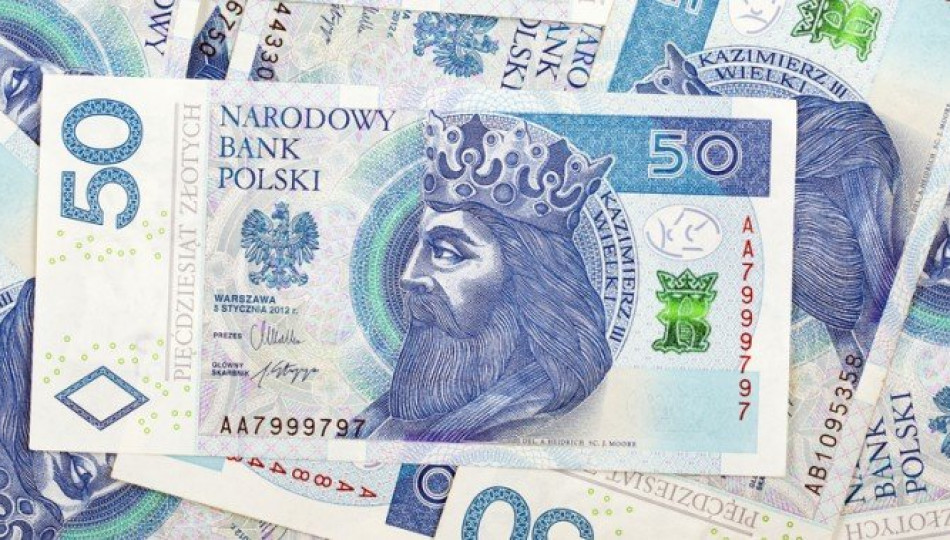 How to best prepare for an online job interview? Follow these 5 steps

What is minimum wage?

Minimum wage is the lowest wage employers are obliged to pay their contracted employees. Poland determines its minimum wage annually, with the latest rise in 2017 and an expected rise will be introduced 1st January 2018. It is regulated by the Council of Ministers, a central government body in Poland.

How much is minimum wage?

Does it mean I will earn this much?

No, it is the smallest possible amount that can be paid according to your job contract, but of course your remuneration may be much higher than that. The regulation is also not applicable if you do not have a job contract, but a civil contract or a specific-task contract.

What about people without job contracts?

From 1st January 2018, employers are obliged to pay their employees with civil contracts or specific-task contracts a minimum gross hourly rate. It amounts to PLN 13.70 gross per hour and it is also applicable to those who perform business-to-business services while being self-employed. Polish employers favour such contracts over standard job contracts especially in the case of students.

Should minimum wage be higher than that?

There are people who are against increasing the minimum amount of money paid to employees. Of course it guarantees stability, but too high wages may cause some employers to let go their staff in order to be able to satisfy the necessary wage requirements. It may lead to economic decline and eventually... unemployment.

Compared to other countries, Poland cannot boast high minimum wage. According to Eurostat data, Poland ranks as the country with the highest minimum wage within the group of EU states with the lowest ones. Polish employers are nowhere close those in the Benelux countries, but please bear in mind that living costs in Poland are also relatively easier to bear.