According to this year's Women in Work Index by PwC, Poland has made huge progress towards gender equality in the workplace over the last few years. The country scored even higher in the ranking than Canada, Switzerland or the United States. 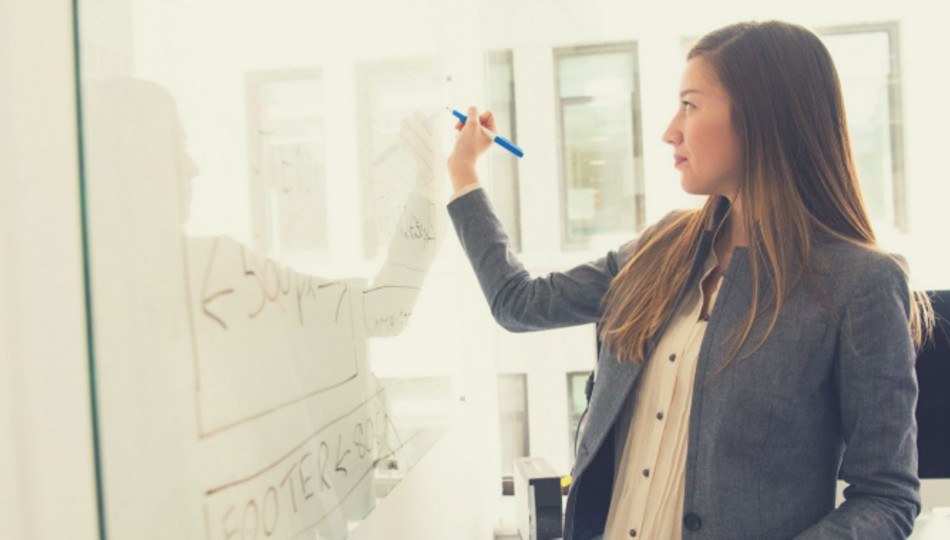 by: Jakub Jański
Working in Poland
Salaries in Poland
The labour market in Poland

This year, Poland was once again ranked in the top 10 of countries that are considered best for female employees. The first two positions on the Index were invariably occupied by Nordic countries - Iceland and Sweden, known leaders on gender equality. The third place in this year’s ranking was taken by New Zealand, while Poland moved up from 9th to 8th position compared to 2018. With a gender pay gap of only 5 per cent and a low unemployment rate, the Polish labour market seems attractive for female workers. As can be read in the report, “since 2000, Luxembourg and Poland have made the largest improvements on the Index”. Luxembourg rose by 17 and Poland by 11 positions in the ranking over the last two decades. However, as noted in the PwC's report, while gender equality in the workplace has definitely improved, it is far too early for complacency: "women in the OECD still face significant challenges and inequalities in the workplace". Poland, for example, has one of the lowest rates of female labour force participation in the OECD - only 63 per cent, compared to Iceland's 87 per cent. Therefore, PwC has once again stressed the importance of women's economic empowerment:

Everyone has a stake in ensuring women have equal opportunities in the world of work. The evidence is clear. Our Women in Work Index shows that improving female participation in work across the OECD could boost OECD GDP by US$6 trillion, while closing the gender pay gap could boost GDP by US$2 trillion.

What can we do to improve women's role in the world economy?

Do you have these skills needed in Poland?

Are you an ideal IT employee? ING Services Polska expert insight