The ever-growing number of job vacancies and short staffed offices call for innovative solutions. Poland has just come up with one - a job agency for robots. How does it work? 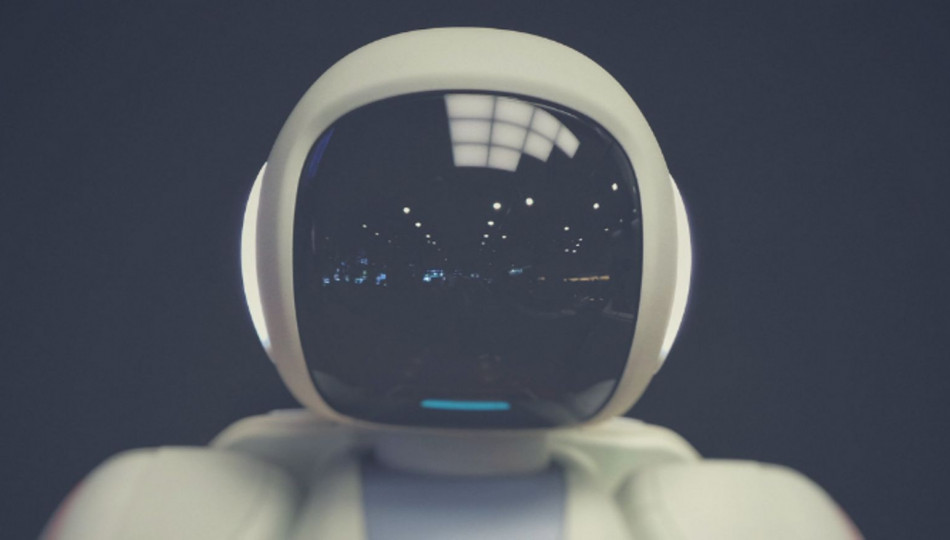 Talent Shortage - who are Polish employers looking for? ManpowerGroup Survey 2016

BPO/SSC sector: Poland is a magnet for investors

A new type of employee

Polish employers who struggle to find suitable candidates for their vacancies, can now deal with their understaffing problems by hiring a “digital employee” - a robot. The first Polish job agency for robots was set up and launched in March 2019 by a recruitment agency Antal and a Polish IT company, PIRXON SA. It is worth noting however that the so-called robot, or a bot, is not a humanoid machine taken out of a science-fiction film, but a software application that can be programmed to perform any repetitve tasks and processes. It is an RPA (robotic process automation) solution, which has become an increasingly popular automation tool in offices worldwide. The robots can be "employed" to do the same kind of work a person would do - for example, sending emails, handling orders and customer complaints or booking invoices. As pointed out by Antal, a digital employee has a lot of advantages: it does not make mistakes or get ill and it can work 24 hours a day. Even the programming part takes less time than a usual recruitment process. What is more, unlike other employees, a robot is not covered by the social security system and the employer does not cover the cost of the programming, only its monthly "salary". It seems then that the solution is both time and cost effective - should we really start worrying about being replaced by digital employees?

How does automation influence BPO in Poland?

Read more about Robotic Process Automation and its use in various business processes.

Will a robot take my job?

Despite their numerous advantages, RPA solutions cannot replace human skills and labour: a robot simulates human work but has no intelligence of its own. However, a digital employee can process complex data and perform monotonous, repetitive tasks, allowing other employees to focus on more creative areas of their work and make use of their imagination, interpersonal skills or emotional intelligence. The founders of Poland's first robot job agency make their intention clear: robots are meant to aid humans, not to take their place.

Do you have these skills needed in Poland?