Federico is Italian but Warsaw in Poland is his second home. His fondness for the city is reflected in his blog, which he runs to show interesting places in the Polish capital, as well as to share his expat experience with the readers. What does he love about Warsaw and what does he think about Poles? 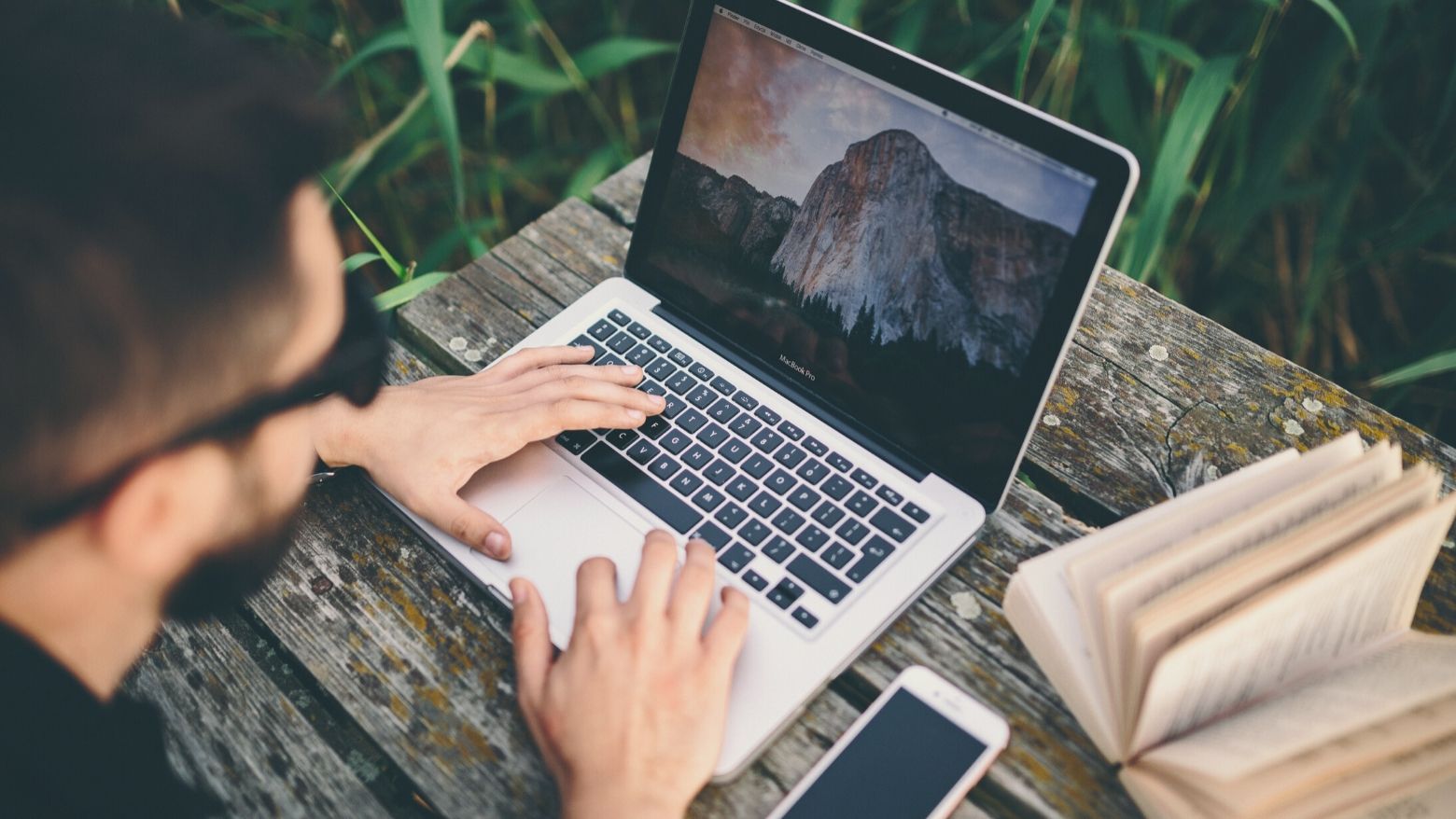 by: Ewelina Nurczyk
Foreigners in Poland
Expats in Poland
Warsaw and other cities in Europe

What is it like to relocate from sunny Florence in Italy to Warsaw, Poland? What has your journey looked so far?

I actually relocated from “cloudy Amsterdam”, so the weather wasn’t really a problem. I have been away from Florence for about 7 years now! I obviously miss it, but I am addicted to the thrill of experiencing new places and cultures. I initially came to Poland to follow Anna, my Varsovian girlfriend. Moving to Poland was exciting and shocking at the same time, as it’s so different from the countries where I previously lived. The language is the most challenging aspect of living here, but I’m studying it every day and I learned to appreciate it.

How do you feel about having a career while moving around so much?

I don’t think that my career is that much different from anybody else’s. I abandoned the idea of getting inside one good corporation and grow within. I prefer flexibility. I haven’t had a job in the same place for longer than one year and a half. It keeps me focused and excited about what I do. In the past few months I decided to start OddUrbanThings. It’s been an exciting journey so far and I am learning a lot. I hope that someday I will be able to live off it.

Was the fact that both Italy and Poland are part of the EU of any significance in making your decision to move?

I’m a big EU supporter and being able to move and work freely has made my life much easier. I have to say though that I would have moved here nevertheless.

Why did you decide to start blogging about living in Warsaw?

The main reason is that I fell in love with Warsaw. It’s one of the most underrated cities I’ve ever visited and its dynamism and culture took me by storm.

The second reason is that tourism in Warsaw is growing really fast, like 20% increase from 2015 to 2016. I can only see that number increasing. Warsaw is cheaper, more authentic and cooler than most (western) european cities. With the blog I want to show the most interesting side of Warsaw, while at the same time provide useful information for tourists and expats.

Is Warsaw on your list?
Find out more about the cost of living in Warsaw.

Have you had a chance to show someone from abroad around the Polish capital? Did they enjoy it?

My friends are really worried about the weather. I think that most of them will visit in summer. I can’t wait!

What cultural differences do you see in Poles (if any)? Is there a language barrier?

I think that Poles and Italians get along really well. We have similar cultures and we believe in similar values: we are proud countries, family is significant and traditions are very important.

The language is a bit of a problem when I have to buy bread and the 60 years old lady at the cash desk doesn’t speak English. The rest of the time, I don’t have much trouble. Younger Poles speak perfect English. Once, I was in a supermarket and a kid asked me something in Polish. I couldn’t understand so I told him so. He replied to me with: “Ow, hm. Alright. Could you please tell me where I could get a trolley?”. I was utterly impressed, he sounded like a little Brit lord. Moreover, Anna’s nephew, who is just 13, speaks perfect English. I’m really impressed.

Thanks for sharing your story! 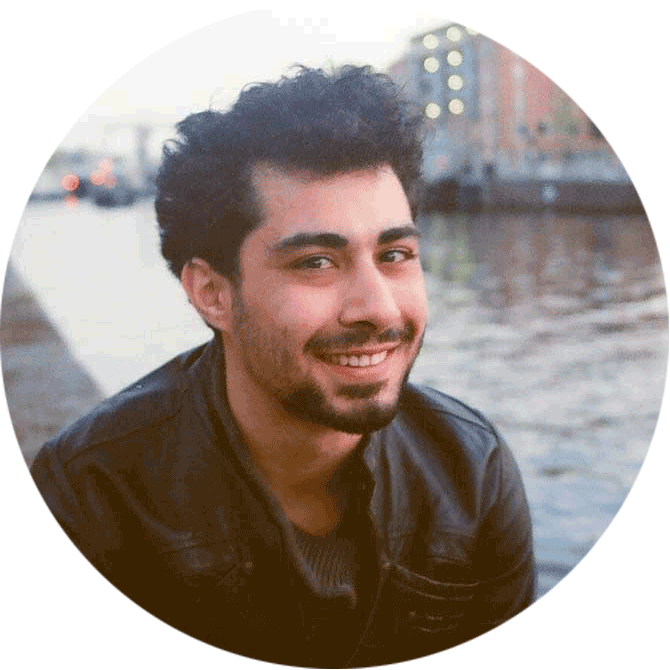 Federico is Italian and comes from the picturesque Florence. Now he has been living in Warsaw, Poland for more than a few months. He fell in love in the city and decided to launch a blog called Odd Urban Things, where he describes his experience as a foreigner, as well as shares tips about the city.