Poland welcomes more and more foreign residents every year. Where do they all come from? 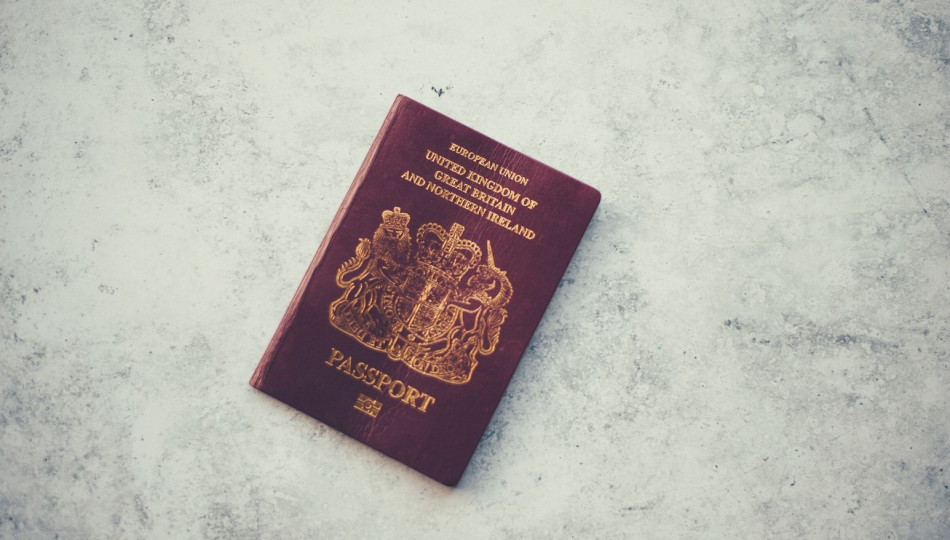 What’s next for Poland after Brexit?

There were around 423,000 legal foreign residents in Poland at the beginning of 2020, the Polish Office for Foreigners has revealed. This means an increase of about 50,000 newcomers since last year - as usual, the biggest number of foreigners in Poland come from Ukraine, but it is clear that citizens of Belarus and Georgia are also choosing Poland as their new place of residence more and more often.

Although Britons are hardly the largest immigrant group in Poland, last year saw a record-high number of foreigners from the United Kingdom who legalized their stay in Poland or were granted permanent residence permits. According to the data published by the Office for Foreigners, nearly 1,400 British nationals decided to obtain a Polish residence permit last year - around 120% more than in 2018. The sudden spike in numbers is mainly ascribable to the ongoing process of Britain’s exit from the European Union.

In 2019, Poland saw the biggest increase in the number of residents from:

As reported by the Office for Foreigners, the majority of expats reside in Poland on the basis of a temporary residence permit (valid for a period of up to 3 years). Around 57% of them are between 20-39 years old and 26% between 40-59 years old. Most foreigners in Poland decide to settle in the Mazowieckie (117,000 issued permits) and Małopolskie Voivodeship (45,000 permits).

Please note that the figures above do not include foreigners living in Poland on the basis of a visa or visa-free entries to the country.