Which aspects of life seem to take up most of your time? In 2018, The Polish CBOS Foundation asked Poles to choose their most absorbing daily activities, just like they did 10, 20 and 30 years ago. 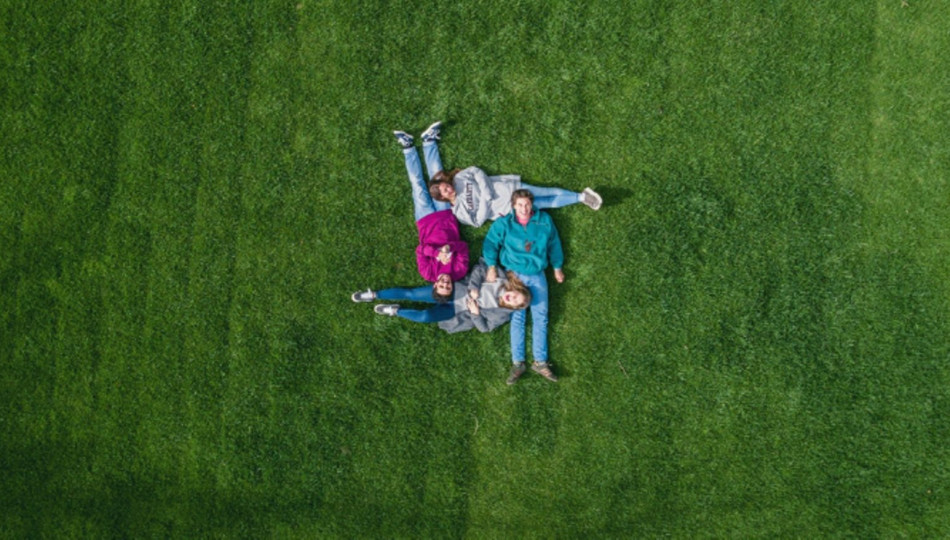 Based on various research projects conducted by Poland’s Public Opinion Research Center (CBOS), it is possible to observe changes that have occurred in the Polish society over the last 30 years. Recently, the institute published two new reports focusing on the perception of everyday life activities by Poles. As indicated by surveys, Poles believe their acquaintances devote most of their time to work (70 per cent of answers) and family (61 per cent). On the other hand, when asked about their own daily activities, nearly three quarters of the respondents stated that they are primarily occupied with family life. Work took second place in the chart (53 per cent of answers), followed by health care and treatment (28 per cent).

Compared to similar surveys carried out in previous decades, Polish citizens are now much less concerned with money making (39 per cent of answers in 1988 and 15 per cent in 2018) or seeking jobs abroad (a decrease from 9 to only 1 per cent) as well as less involved in religious life than 30 years ago (17 per cent in 1988, 10 per cent last year). At the same time, Poles emphasise the role of family in their lives more frequently than before and appear to be increasingly interested in free time activities such as travelling or sports. A slight increase in cultural participation has also been observed over the last 20 years. It seems clear then that along with improving standard of living, a growing number of citizens try to maintain a less work-oriented and a more balanced lifestyle.

The importance of family life in Poland was once more highlighted in the survey Aspiracje Polaków w latach 1998, 2008, 2018 ("Aspirations of Poles in 1998, 2008, 2018"), studying plans and aims of Polish citizens for the next 5 and 10 years. Aspirations related to personal or family matters (such as "living a long and healthy life", "having a happy family life" or "starting a family") dominated over career ambitions or financial goals ("taking up a job", "getting better pay" or "starting own business"). It can be noted that although the three categories have always ranked highly in the survey, personal aspirations have gained even more prominence over the last years - in 2018, family-related matters received 64 per cent of votes, as compared to 53 per cent in 1998. At the same time, the importance of professional aspirations decreased from 34 per cent in 1998 to 25 per cent last year. Quite interestingly, Polish citizens also expressed far less interest in tangible goods or property ownership in 2018 than two decades before - only 2 per cent of the respondents wanted to buy a car (compared to 8 per cent in 1998), while 6 per cent of them planned to own a house (13 per cent in 1998).