YouTubers from all over the world have been invited to Poland – and there are already the first effects of their visits! The project #VisitPoland was started to promote the country among wider audiences of social media stars from across the globe. 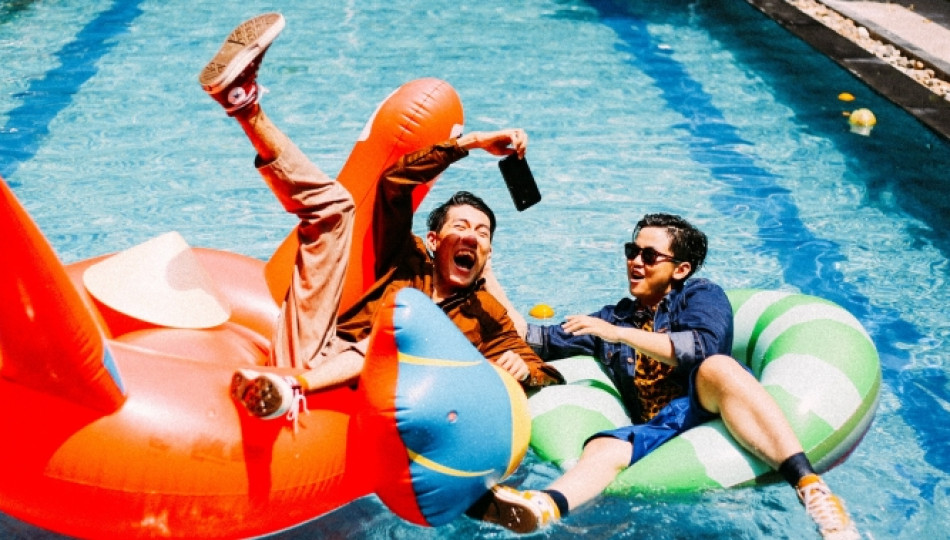 Poland celebrates its one hundred years of regaining independence in all ways possible. Sure, you can check out museum tours or archival recordings of state beginnings, but you can also celebrate here and now. This was a part of government’s idea, which lead to inviting a number of foreign YouTube stars to Poland. Maybe you are already following some of them?

All the influencers, who altogether gather the audience of eleven million viewers, have been invited by the Polish Tourism Organisation. The schedules of their visits, however, have been designed to match a specific vlogger’s interests, which are part of their popularity with their subscribers. In this way the Polish Tourism Organisation may easily promote different aspects of the country: nature, history, urban life, cultural events… So, ready to find out whom you should be keeping your eye on in the days to come?

Some of the videos have already been published, while others will be released in the upcoming months. Louis Cole has already shared some of his Polish adventures. See below their tour of Kraków and Wieliczka, as well as hiking in the Pieniny mountains.

Or Clavero's video (in Spanish):