BPO/SSC sector: Poland is a magnet for investors

According to the latest report of ABSL "Business services sector in Poland 2015", foreign-capital service centers operating in Poland employ 150,000 specialists. This means, that since April 2014, another 22,000 high-quality jobs were created. 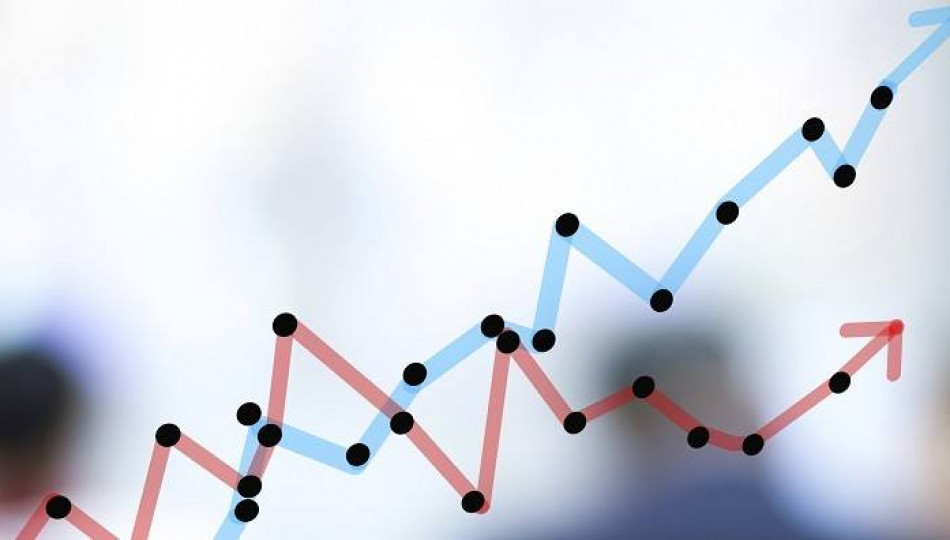 Also, 60 new foreign-capital service centres were created in Poland, since the beginning of 2014. For the first time in its history, Poland is gaining an internationally recognised specialisation – management of advanced business processes (knowledge process outsourcing, KPO) for the world's leading corporations. Thanks t foreign investors, we can observe a transfer of modern business, process and technology solutions. This results in boosting the innovativeness of the entire Polish economy and creates new workplaces. Number of employees in the sector has increased by over 1/3 in last two years. The forecasts predict, that in 2020 250,000 people will be employed in the sector. This means new high-quality jobs for students, opportunities for development and promotion to international subsidiaries in the biggest companies in the world. Among investors, who at the beginning of 2014 decided to open their centres in Poland, can be listed the most recognizable companies, like: General Motors, FedEx, Mars, Owens-Illionois, Toyota, UPS and many more.

Development of the sector happens really fast. The dynamics of this process is shown the best by statistics. In 2002 only several dozens of foreign-capital service centres were operating in Poland. In 2007 the number increased to 200 in second half of 2014 to over 500. The business services sector is not only developing in Poland, but is also one of the most successful branches. This year, one of the largest Polish cities, Kraków, holds again the title of the best outsourcing destination in the Europe, according to Tholons, a consulting think-tank. Moreover, Kraków ended 9th at the world ranking of the best location for investments in business services sector created by the same think-tank. Recently, Poland became the one of the main investment directions for largest global players. The main advantage of Poland, which makes her so enthralling for investors, is the economic and political stability in very uneasy region. Poland is perceived to be safe and attractive investment's location, allowing to win even more advanced projects. The centres in Poland are so developed, that they serve key business processes of the world's largest corporations from Fortune Global 500, such as Shell, Samsung, GE, HP, Citigroup, P&G, Sony, Google, Intel or Cisco.

The question you probably ask yourself is, where are the biggest centres of BPO in Poland? According to a recent research, Kraków one more time became the largest centre, focusing investors from the sector, and employing 35,700 people. Second place holds Warszawa with 27,000 employees, the third one belongs to Wrocław with 23,700. Other locations worth mentioning are: Tricity – 13,700 employees, Łódź – 13,100, Katowice- 11 200 and Poznań- 9 000. Currently, the major group working in the sector, form IT department specialists. These types of services are provided by 1 in 3 people employed in the industry. In the second place are financial and accounting specialists, which constitutes 22% of hired people. In the third location, finished employees operating processes related with financial industry such as banking, insurance and investment services.

However, this is not the whole story. Poland is ready to offer new services and foreign investors are particularly interested in launching global investments funds in Poland. Unfortunately, Polish law is not yet fitting to global standards and requires some formal changes in order to simplify registration of international investments funds. Regardless of this kind of obstacles, investors will not give up on Poland so easily. The main strength of Polish magnetism lies in national human resources and increasing level of integration of polish economy on the global scale. Not only strong technical background, but also soft skills and knowledge of foreign languages are the primary qualities, describing the employees of the sector. They support business processes using 40 different languages. The average entity employs specialists who use 8 languages, and the record is 31 languages. The most developing companies, which plan to offer most new workplaces, are large companies employing over 500 people. Of course, they employ people and pay them according to their abilities. Future salary depends on work experience, technical knowledge and language skills. If you happen to know Nordic or Scandinavian languages, good for you. These languages are among the most wanted on the market. Very valuable are also people that speaks Russian, Spanish or Roman languages. However, still the most desired are German and French. Nevertheless, the languages are important, expert knowledge is increasingly expected.

Companies that started operating in Poland last year are the one responsible for the highest growth, which shows that investors are satisfied with conditions of conducting business in Poland, and want to stick around. Employers from the sector guarantee not only stable workplace, but also number of benefits, for example: medical packages, more than 2/3 subsidizes language courses, and 60% postgraduate studies.

To the main cities-receivers of the investments of the sector belong: Kraków, Warszawa, Wrocław, Tricity, Katowice, Poznań and Łódź. Aside from the already developed centres, their shot get also less known places, such as Bydgoszcz and Lublin, that by now noted the employment growth by over 50%. Other cities with substantial growth are Opole, Rzeszów, Toruń, Piła and Olsztyn. The sector is not only a job creator, but also a factor contributing to the development of the town, by building infrastructure and stimulating economic growth of whole region. These evolving cities are the factor, that distinguish our country from competition. With this kind of foundation future can be even better, but changes are necessary. Experts claim, that crucial is, to complete projects, that aim to facilitate, both entering the market by new foreign investors, and those already conducting business here, (mainly the legal adjustments), to ensure safe development of the branch. In their opinion, it will impact the dynamics of the Polish economy. The key is cooperation of education institutions with business centres. The education system in Poland should be turn more flexible. Syllabuses ought to be verified and adjusted every year, to the rapidly changing market requirements. Collages need to also put a pressure on soft skills, like ability to adapt to changes, team work or presentation of your ideas. These are essential attributes in modern business. Remaining competitive entails constant self-improvement and quick identification of trends, because the only one constant thing is change.

Foreigners have a positive effect on the Polish labour market