There are one million programmers in Central and Eastern Europe and every fourth of them lives in Poland, goes the main finding of the research conducted by Stack Overflow for infoShare. The survey shows that Poland is the biggest IT market in CEE at the moment. 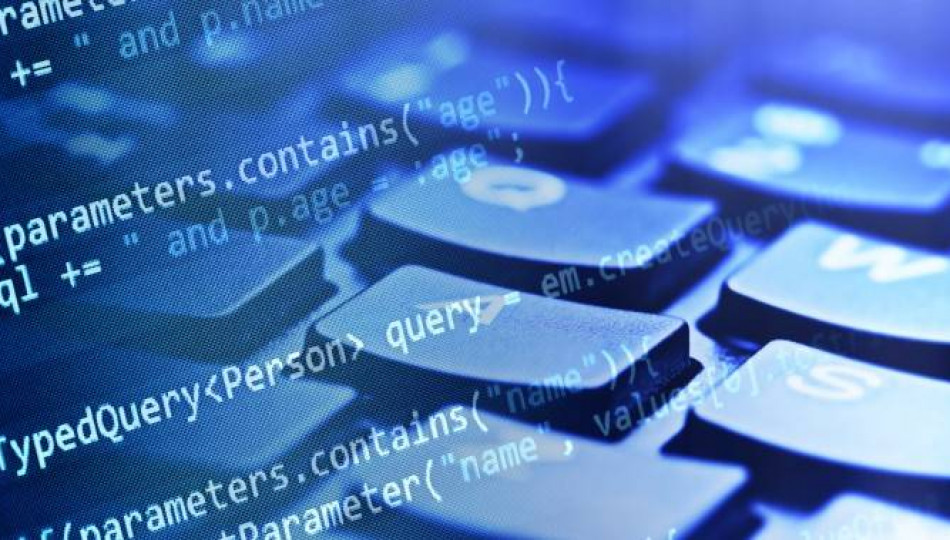 Everything you should know about Poland's business services landscape

Are you an ideal IT employee? ING Services Polska expert insight

by: Jakub Jański
IT sector in Poland
Jobs for IT specialists

While in the entire region of Central and Eastern Europe there are one million programmers, one quarter of them lives and works in Poland, which makes the country the biggest IT player in the region. The rest of the programmers from CEE live respectively in: Ukraine (166,000), Romania (118,000), and Czech Republic (100,000). In other CEE countries the number of programmers was lower than 100,000.

Capitals take IT all

In Poland the biggest concentration of IT experts is in Warsaw (74,000), the capital city, followed by Kraków and Wrocław. The situation is however nowhere close to that in Latvia, where 93 per cent of all software developers live in Riga, the country’s capital city. In Poland the decentralisation is a fact, with similar big numbers of them in smaller cities, such as Katowice, Poznań, Tricity and Łódź – all of which have a population of coders bigger than 10,000 professionals.

The position of a leader does not mean that Poland should sit back and relax, as the appetite for more IT experts is far from being satisfied in this part of Europe. There is still a shortage of 50,000 IT jobs in Poland. The need to fill these positions is likely to push forward IT studies at Polish universities and other constant education projects.

The future of Polish BPO/SSC: interview with Scott Newman

Is relocation worth your attention?