Foreigners have a positive effect on the Polish labour market

As shown by a new survey from the Ministry of Family and Social Policy, the majority of employment offices in Poland agree that foreigners have a positive effect on the country’s labour market. 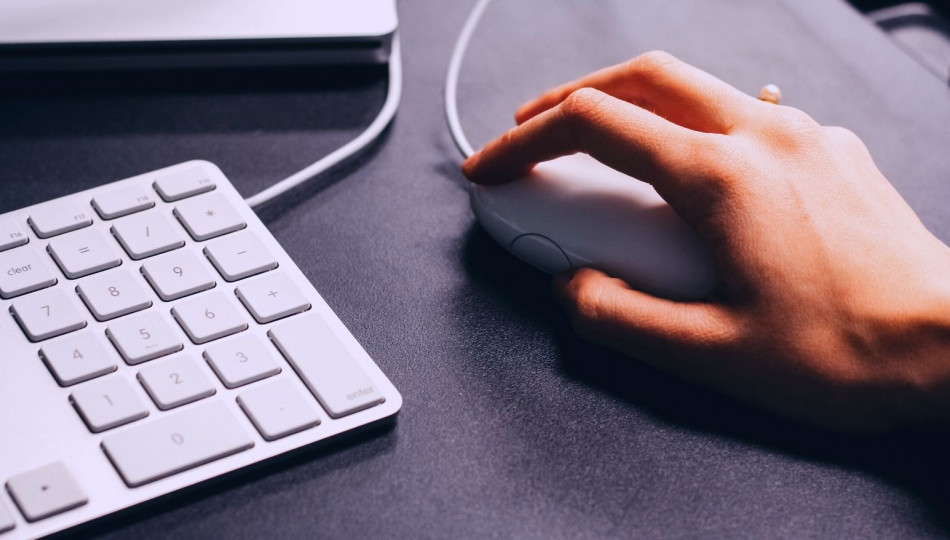 Polish Technology 2030 - what can we expect?

Third issue of Careers in Poland is here

The aim of the survey, which gathered responses of 322 district employment offices, was to examine the effects of immigration on the labour market in Poland. As reported by the Ministry of Family and Social Policy, the COVID-19 pandemic has not affected foreign-born employment in nearly half of the surveyed districts. More than 40 per cent of offices stated the demand for foreign workers has even increased during the pandemic. Around 78 per cent of offices agreed people from abroad are usually hired for positions that are difficult to fill due to labour shortages.

The majority of Polish district employment offices (70 per cent) said foreign workers have a positive effect on the country’s labour market - a noticeable increase from the 2016 survey, when the opinion was expressed by only 27.5 per cent of respondents. The Ministry has also noted nearly 90 per cent of offices stated foreigners easily integrate into Polish society.

It is generally believed that the number of job ads for foreigners in Poland will not decrease in the coming years. Around 40 per cent of respondents said the share of foreign-born workers in the Polish labour market will continue to rise in the future.

What is the Polish attitude towards foreigners in the workplace? To find out, read the findings of the Randstad Workmonitor survey!

The future of Polish BPO/SSC: interview with Scott Newman