What is the Polish attitude towards foreigners? How do Polish people approach cultural diversity in the workplace? Read about the latest findings of the Randstad Workmonitor survey. 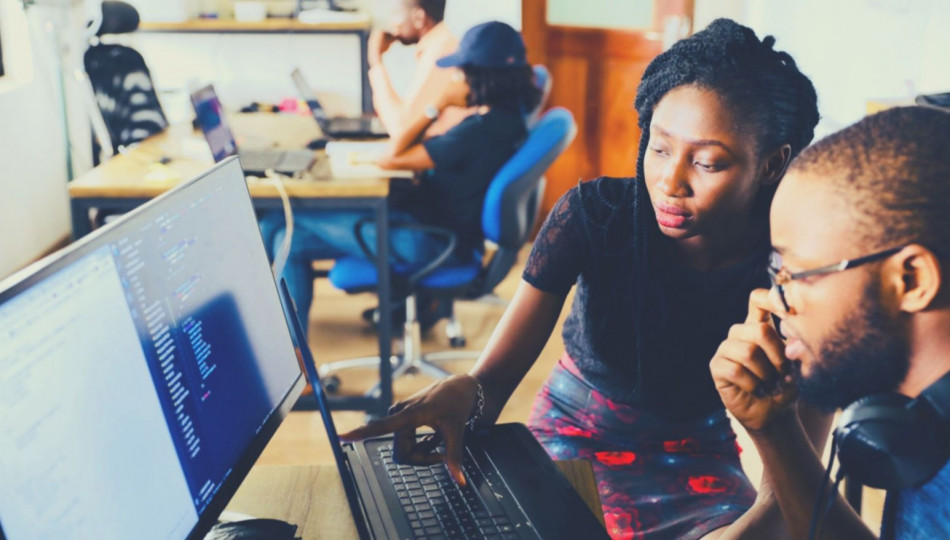 According to a recent Randstad Workmonitor survey, a great majority of Poles (74%) enjoy working with foreigners. Positive attitudes towards cultural diversity in the workplace are expressed by 77% of women and 71% of men in Poland, and tend to be most common among employees aged between 35 and 44 (78%). Perhaps surprisingly, the youngest employees (between 18-24 years old) are the least enthusiastic of all age groups, with 71% of favourable opinions on foreign workers. When it comes to industries, those working in the service sector (80%) and trade and distribution (75%) seem most welcoming of other nationalities in the Polish job market.

The survey also found out that Poland ranks among the top three European nations (along with Portugal and the UK) which are most supportive of companies that employ foreign workers - 68% of Polish respondents said it is good that organisations attract people from abroad to cover labour shortages. Citizens between 55 and 65 years old were found to be the most approving of the solution, with 75% agreeing that it is the right approach to staffing issues.

As noted by Marzena Milinkiewicz, Operations Director at Randstad, the last two decades have seen a change in the way Polish citizens perceive foreign employees:

The country’s accession to the EU, followed by large-scale emigration of skilled Polish workers and, in consequence, labour shortages in many industries, have drawn people’s attention to the benefits of foreign immigration.

Are you looking forn your first job in Poland? Check what to do to get a work permit.