What are the most (and least) respected professions in Poland? Doctors, nurses or teachers? Can you guess who made it to the top? 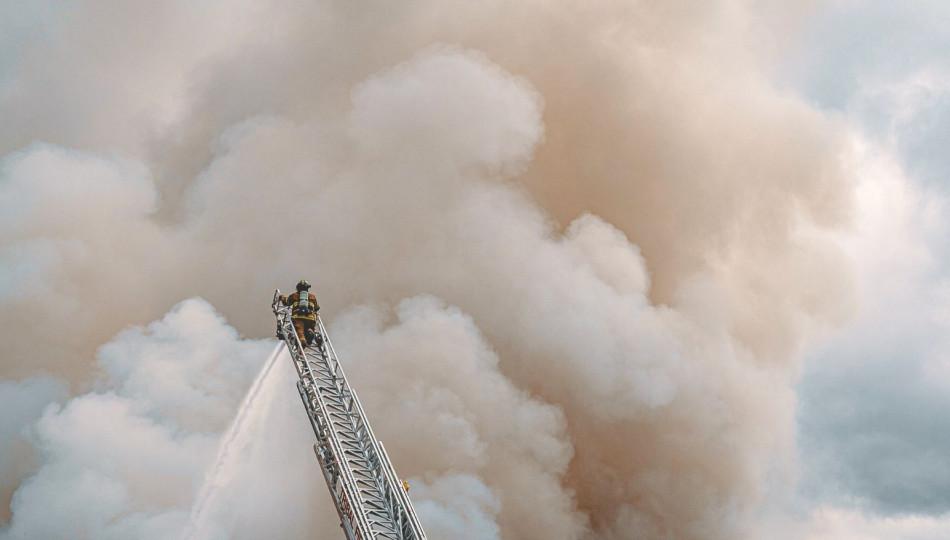 As revealed in a recent survey by the Polish Public Opinion Research Center (CBOS), firefighters are the most respected profession in Poland, highly regarded by 94% of respondents. Nurses rank second on the list (89%), followed closely by skilled workers e.g. masons or lathe operators (84%), miners (84%) and university professors (83%). Doctors (80%) and teachers (77%) come next in the ranking, ahead of factory engineers (76%), farmers (76%) and accountants (75%).

It is perhaps not surprising that occupations considered to be of great value to society or associated with helping others command universal respect. However, the CBOS report observes that certain professions may rank differently depending on the socioeconomic status of the respondents. Professors for example, are thought of highly by university graduates, whereas skilled workers and miners are far more respected by those of lower educational attainment. Inhabitants of bigger cities hold very positive views of doctors, teachers and factory engineers - the work of farmers on the other hand, is mostly appreciated by inhabitants of the rural areas of the country. As noted by the CBOS, certain professionals (e.g. nurses) may be held in high regard for performing demanding, yet underpaid jobs.

According to the ranking, Poles are most likely to express negative views on politicans or people in positions of power, who are of course judged by their political affiliation.

The one thing you should never leave off your Polish CV